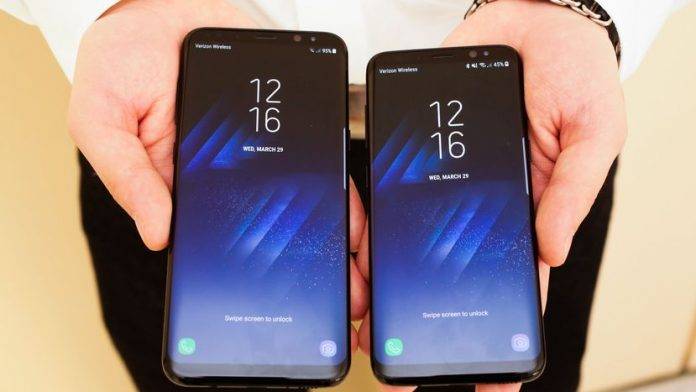 This phenomenon people are calling “hardware lottery” is gaining momentum, and that’s not a happy though because this is really bad for consumers in the long run. Because of the variance in available supply of hardware parts for a phone, one unit of the same phone might technically be slower than another because of different parts used – as with the new Samsung Galaxy S8.

People who bought the shiny new Samsung flagship – the Samsung Galaxy S8 – might be in for a rude surprise. Samsung had initially marketed the phone saying it will use the speedy UFS 2.1 standard for internal storage. But some people digging around have seen sequential read speeds vary from one unit of the Galaxy S8 or S8+ to another. This is because some units use UFS 2.0 storage made by Toshiba (THGBF7G9L4LBATRC), which is significantly slower than the Samsung UFS 2.1 storage (KLUCG4J1ED–B0C1) used in other units. 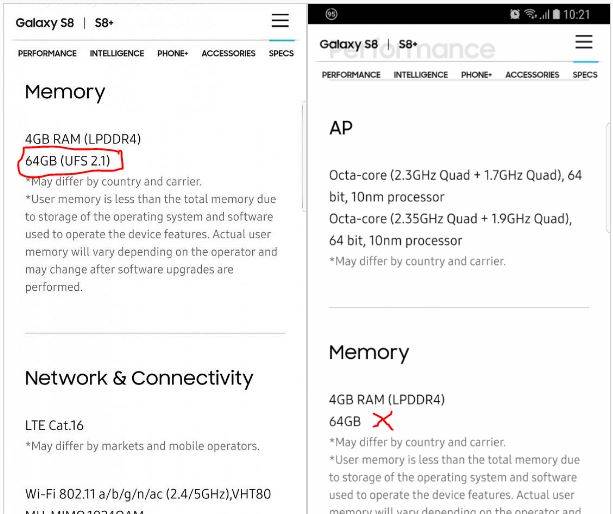 Samsung has apparently also “silently” removed the UFS 2.1 marketing from the devices’ official web pages. In very real terms, this could have some bad image repercussions for the Korean gadget giant because technically, consumers pay the same amount for each Galaxy S8 or S8+ unit, but they could possibly get something which performs slower than another unit.

Huawei has also been in the spotlight for this, because they’ve made some controversial decisions on their Huawei P10 and P10 Plus devices – which could either have LPDDR3 or LPDDR4 for the RAM and eMMC 5.1, UFS 2.0, or UFS 2.1 for the storage. But the Chinese manufacturer has not been transparent about this, and people are still paying the same price for these devices. Hopefully, this issue will come to a head soon, and Samsung and Huawei should be made to be responsible for such decisions.