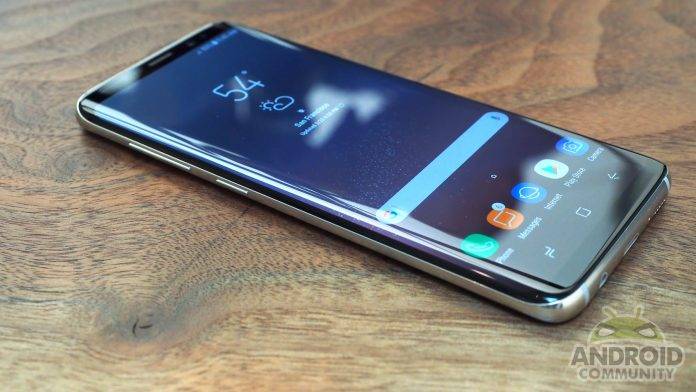 Samsung is basically saying, if this is truly a flagship phone, then let’s fill up the Samsung Galaxy S8 with more features than anyone can think of. We’ve been studying the newly announced flagship from Samsung, and in terms of it lacking some features – err… we’re drawing a blank, really. There are more features in the new smartphone than you can wiggle your finger at, especially in terms of biometric security. 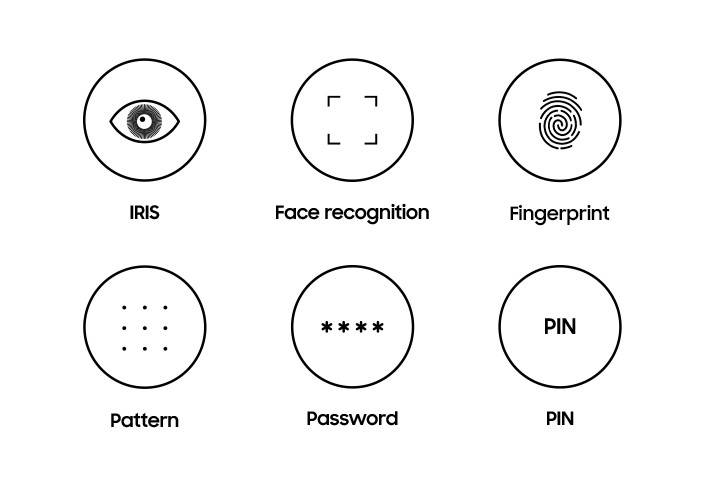 In days of Android past, you had to be content with just the PIN code and pattern for your security measures. With the advent of Android Lollipop and Marshmallow, then came two-factor log-ins, and the requirement of your email details upon factory reset. Last year also saw the advent of the fingerprint sensor as a staple in smartphone features. But Samsung treads the bleeding edge of technology – they always got to be first. 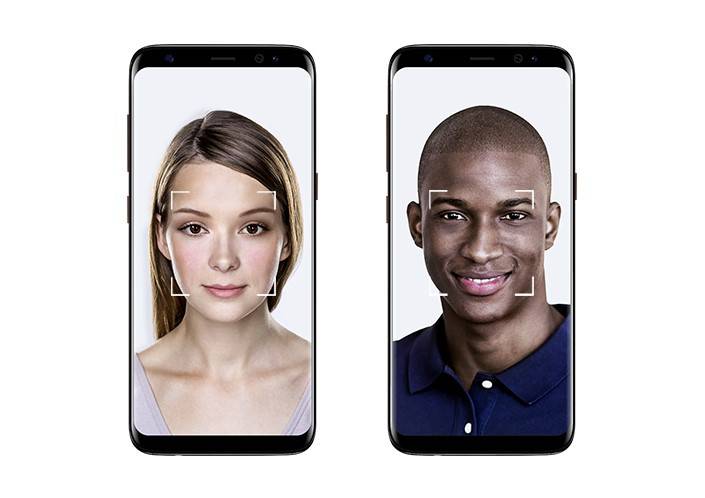 The first security measure on the Galaxy S8 – apart from the standard pattern, password, and PIN code – is not a new one, which is IRIS detection. This debuted on the failed Galaxy Note 7, and is being carried over to this new flagship. Then you have your fingerprint sensor, which because of the new large screen design of the Galaxy S8 has been demoted to the back of the smartphone. 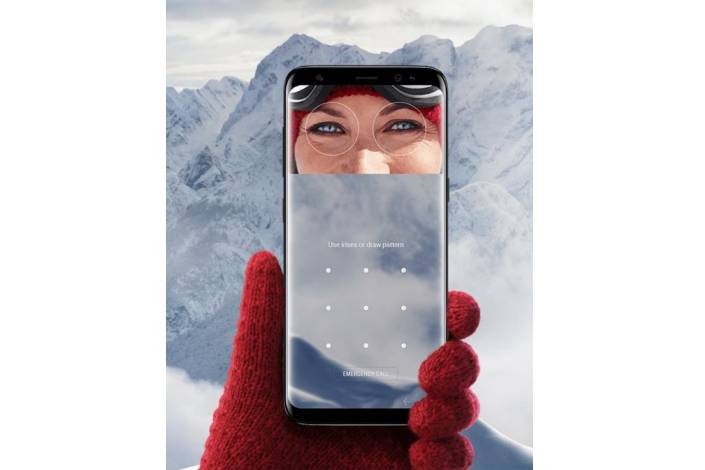 Lastly, you have a new facial recognition security feature. This enables Galaxy S8 users to unlock their smartphone by simply looking at the front of the device. The camera up front uses small differences in facial features – “the smartphone detects, aligns, extracts and compares facial landmark points such as the width of the user’s nose or the distance between their eyes to stored data to grant or deny access.” Check out the source link below for a more in-depth discussion of these security features.