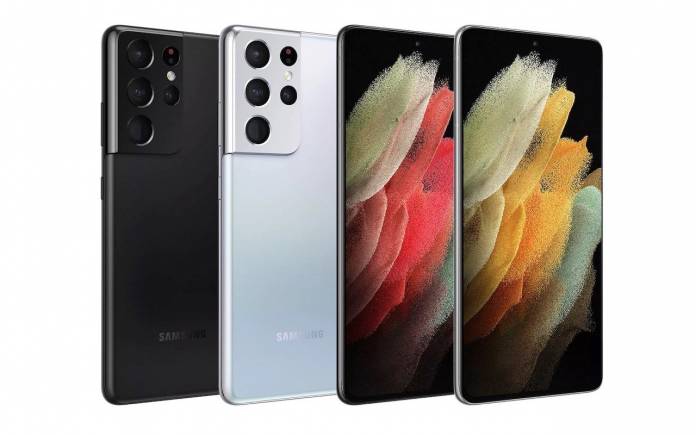 To recap, here’s what we know about the Galaxy S22 Ultra. Samsung may implement a 10x zoom camera but maybe not a 200MP camera. Perhaps the 108MP main camera will remain but no more ToF sensor.

It will run on at least 8GB of RAM and Snapdragon 898 chipset or Exynos 2200 on some regions. We can also probably look at a smaller battery but now with 45W charging instead of the 65W charging support mentioned earlier. That is still better than the 25W on the Galaxy S21 series.

The Galaxy S22+ benchmark scores have been leaked so we know its performance will be better. It’s only been benchmarked but a real-world review will tell us more. That’s something we can’t gather right now.