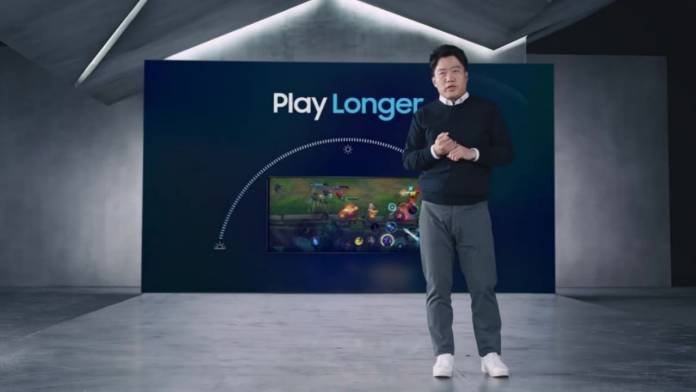 At the Computex expo in Taipei, Taiwan, AMD officially announced that the RDNA 2-based GPU will be coming to Samsung Exynos SoC with features that are only seen in PC versions. This includes variable-rate shading and now it is certain that the real-time ray tracing will also land on the flagship Exynos 2200 chipset. This coincides with AMD CEO Lisa Su’s statement that the company is working with Samsung to bring ray tracing to the mobile platform. Apparently, this will be the first time ever this technology will land on smartphones.

This will certainly give the upcoming Exynos 2200 SoC an edge over the nearest competitor Qualcomm’s Snapdragon 888 SoC when it comes to high-end gaming. Ray tracing simulates the physical behavior of light rays to bring a very realistic, cinematic level rendering in the games.

Samsung has shared a comparison screenshot of the Exynos GPU running the technology on the hybrid SoC from a war game interface. There is a visible difference in the image where the ray traced reflections of the tank’s body, walls of the house in the background and the burning fire are more detailed with real-life-like light rendering. 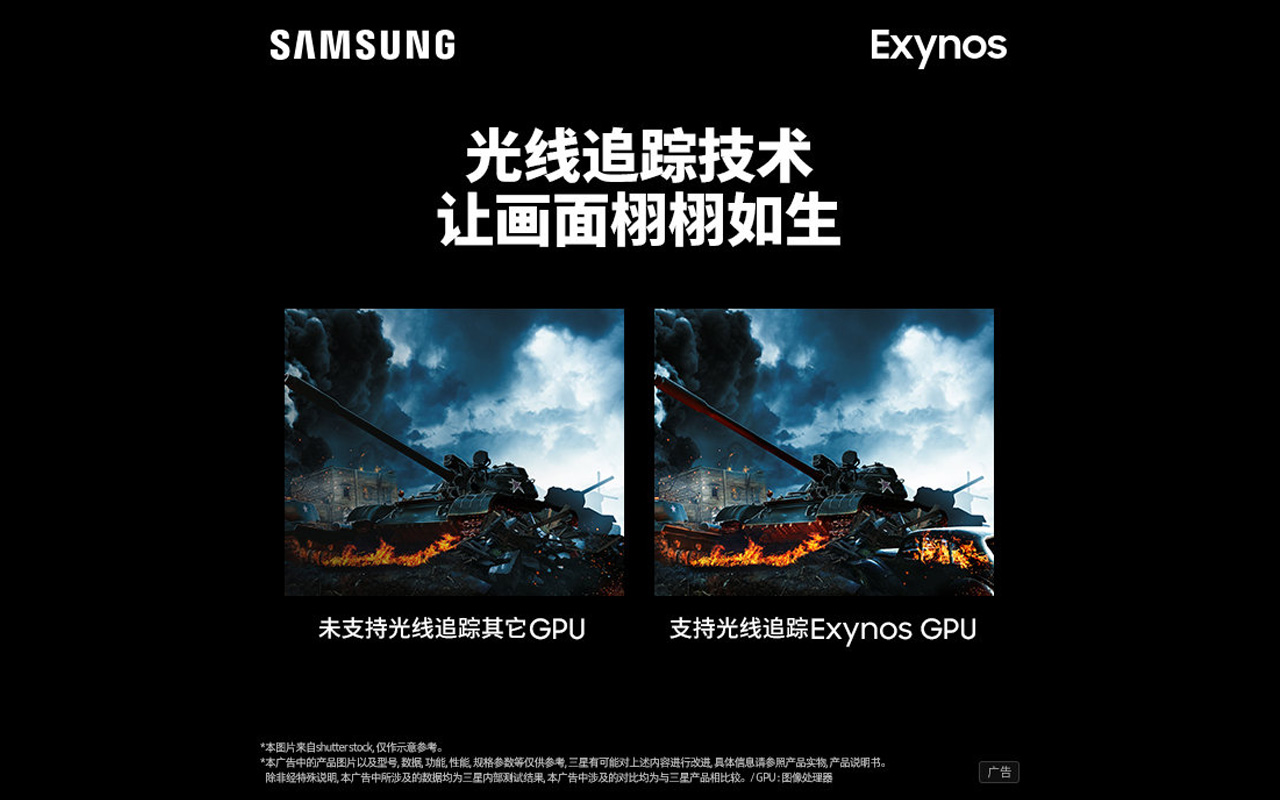 Ray tracing will bring a new level of realism to 3D games, and it goes without saying the Exynos 2200 processor has to have powerful cores to make this possible. Just for the record, ray tracing is challenging for powerful desktop GPUs, leave alone a mobile device chipset.

The SoC will most likely come in the upcoming Galaxy S22 series flagship phones, and it will be interesting to see how it performs. There are rumors of the chipset landing on laptops first to go one-on-one with the M1 MacBooks.

Although silicon manufacturing technologies have developed exponentially, the ray tracing graphical complexity has not been the toast of even the most advanced mobile device hardware. Experiencing this on smartphones will bring a different dimension of gameplay for mobile gamers, that’s for sure!