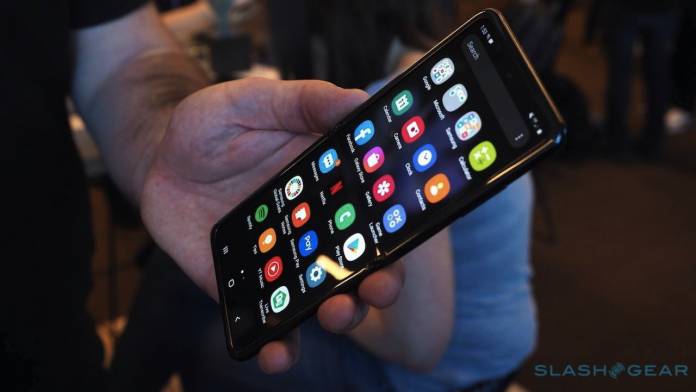 Samsung is busy working on software updates and preparing for its next phone offers. Apart from some Galaxy A series, the South Korean tech giant is expected to release the Galaxy Note 20 in the second half of the year. It’s never too early to discuss the next-gen phones especially if they’re from the top mobile OEM. Samsung is still number one so people are interested always on what’s next from the company. The Galaxy Note 20 has been a favorite subject in the past few months.

The phone is already in the works and we can say it will come with 5G and 128GB base memory. Early renders and specs have been made public. There’s also a 360-degree video.

The latest information we gathered has something to do with the Note 20 display. The Galaxy Note 20+ will be LTPO and 120Hz while the Galaxy Note 20 will only be LTPS and 60Hz (LTPO: Low-Temperature Polycrystalline Oxid) . The info was shared by Ross Young (@DSCCRoss), founder and CEO of Display Supply Chain Consultants (DSCC).

Simply put, the screen of the Samsung Galaxy Note 20+ will be different from the regular Galaxy Note 20. The latter will maintain the 60Hz LPTS display while the Note 20+ version will have a 120Hz image refresh rate and LTPO tech. There is a big difference between the two (like the price) but maybe many consumers won’t notice the difference.