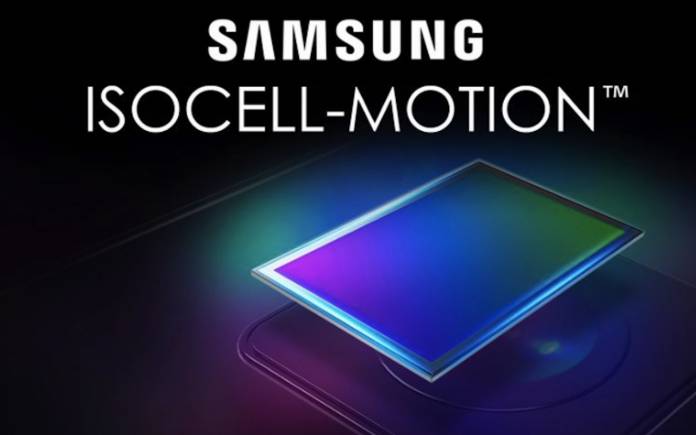 Aside from being the top mobile OEM today, Samsung is also known for its processors and sensors for phones. It has the ISOCELL line that includes several camera sensors we’ve already featured here. The ISOCELL brand of camera sensors was officially launched only in 2017 but it has since flourished by coming up with several sensors that power the camera system of new phones. We remember the ISOCELL dual cameras on the Note 8, a new tech on the Galaxy S9, and different solutions for the mid-range category.

Previous ISOCELL products we’ve mentioned include the 3-stack ISOCELL Fast 2L3 image sensor, Plus camera sensor, and some ultra-small ISOCELL Image Sensors. Just this year, there’s the 64MP image sensor for higher-res cameras and ISOCELL Bright HMX 108MP Image Sensor. The most recent one is already being used by Xiaomi on Mi Mix Alpha and three other future phones.

A new sensor is in the works but it won’t be for imaging. The ISOCell Motion sensor is said to be available for gesture recognition. There is no official announcement yet but Samsung recently applied for a trademark at the European Union Intellectual Property Office (EUIPO ).

The new sensor can detect gestures and movements. We’re assuming Samsung is getting serious with gesture recognition and related technologies. We’re assuming it has something to do with Google’s Project Soli or further improvements of old gesture interaction features.

The Google Pixel 4 has Gesture Navigation as made possible by Android 10. With the Samsung ICOCELL MOTION Sensor, there is a possibility Samsung will also add the tech to the upcoming Samsung Galaxy S11 series.