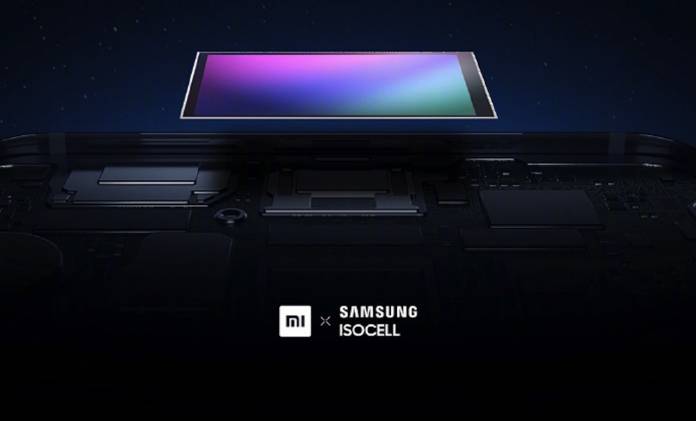 Xiaomi knows innovation. It may not be the top OEM in China right now but the company has been introducing new products, technologies, and innovations left and right. Its latest phones are some of the most advanced in the mobile industry today. The last one, the Redmi Note 8 Pro, comes with a 64MP camera. The non-Pro version only comes with a 48MP shooter as one of the many cameras. We already mentioned Xiaomi was thinking of 108MP camera phones and now we have information four smartphones with 108MP primary rear camera are already in the works.

This 108MP camera is made possible by Samsung. It was only last month the South Korean tech giant introduced the new ISOCELL Bright HMX 108MP Image Sensor. Samsung hasn’t really used such sensor so expect other OEMs to beat the company to use it.

Four 108MP camera phones from Xiaomi sounds a lot but we believe it’s going to happen. Trust Xiaomi for jumping first into the unknown and that is why it remains as one of the best mobile brands in China and most key markets.

Xiaomi recently introduced the Redmi Note 8 Pro with a 64MP shooter. The next phones from Xiaomi will bear the 108MP sensor as noted in the MIUI‘s Mi Gallery app. The app is getting support for 108MP photos but it’s only for a few devices namely “Cmi”, “Draco”, “Tucana”, and “Umi”.

We have no idea about those four mobile devices but they are all from Xiaomi. It’s also not clear if all phones will have the 108MP cameras, but at least, we can look forward to future support for 108MP photo viewing. Will one of these phones be the next-gen Xiaomi Mi Mix 4? We don’t think so. Not yet. A new Mi Mix model is already due and we’re expecting it anytime soon. As for the 108MP sensor, it’s not fully ready yet.