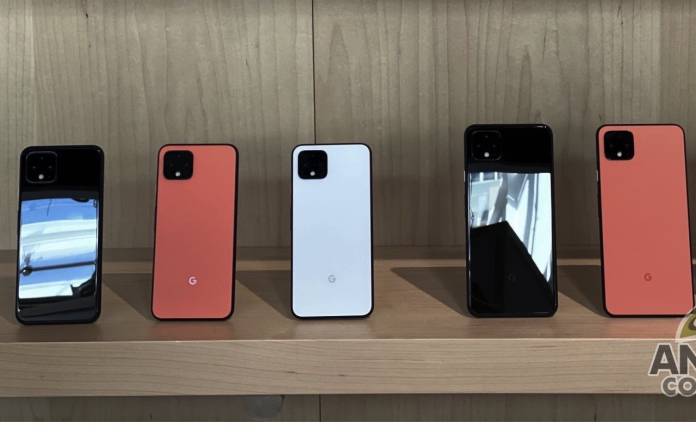 There is no confirmation or official teaser from the tech giant but a Google Pixel foldable phone is believed to be in the works. Google can always come up with something new but there will always be the question of quality. Most people are hoping the next Pixel phone from the company will be problem-free. Of course, that’s really impossible because any gadget released in the world isn’t perfect. Issues will always be reported. But then it’s different when we’re talking about Pixel devices.

Google isn’t stopping despite the issue. The Pixel line is still available and we may soon see a new foldable phone. We mentioned a Pixel Fold may be revealed this 2022. That is a possibility we want to become a reality.

There was that Pixel Fold foldable phone reference on Android 12 beta source code. A foldable Pixel was also sighted on AOSP. Just this month, Google’s foldable Pixel phone “Pipit” was listed on Geekbench. It could be powered by the Google Tensor and may be called the Pixel Notepad.

The upcoming Pixel Notepad will definitely try to rival the Samsung Galaxy Z Fold series. It can be a better alternative if the price is lower. The latest detail we learned has something to do with the cost. The Google foldable phone is believed to be priced at $1,400–still expensive but more affordable compared to Samsung’s foldable phone offering which is now at $1,800.

This Google Pixel foldable phone is anticipated to be available this year. Global market release could be in the latter part of 2022. This foldable smartphone is believed to be more similar to the OPPO Find N, at least, in size and design. It will probably run on Google Tensor and come with a 12.2MP Sony IMX363 sensor with 12MP ultra-wide IMX386. The selfie camera could be an 8MP IMX355 sensor.