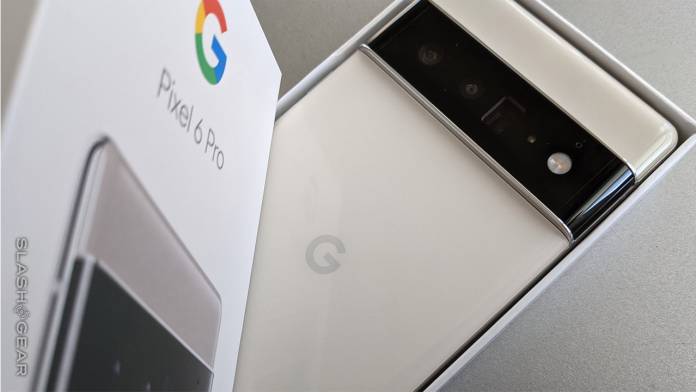 As the foldable smartphone market heats up with more devices, OPPO Find N being the latest; the inquisitiveness for a foldable phone from Google becomes more intense. The Pixel Fold, as it is popularly known would be the next step in smartphone evolution from Google. It was expected to hit markets around the fall last year, but that didn’t happen, in fact, rumors had it that the tech giant was dropping plans of a foldable smartphone even before its launch.

Google’s reason for almost dumping the folding device in November last year was not officially disclosed, and that’s exactly because the phone is in development. This has been confirmed by 9to5Google that has found animations hitting about the folding device in the second beta release of Android 12L, OS tailored for large screen devices.

In the report, it was mentioned that the foldable Pixel is likely to resemble the Find N from OPPP as opposed to the Galaxy Z Fold 3. This supposedly means the phone would have a more squarish design as compared to the tall Galaxy foldable.

9to5Google learns that the Pixel folding smartphone will be called the “Pixel Notepad” and feature a more affordable price. The foldable smartphone market is a niche one and the price of every device is what makes foldable smartphones very expensive to be a daily driver.

The Notepad is a new name for the phone Google is developing. This was probably named Logbook previously. Notepad will allegedly undercut the Galaxy Z Fold 3 with an aggressive $1,799 price tag.

At that cost, users are likely to get the first Tensor chip in a foldable smartphone (the same one powering the Pixel 6 series). The phone will reportedly be available first in the US and may or may not appear in other markets. But if it has to create a dent in the market that Samsung rules, the Pixel Notepad has to arrive with a better camera, battery, and performance.