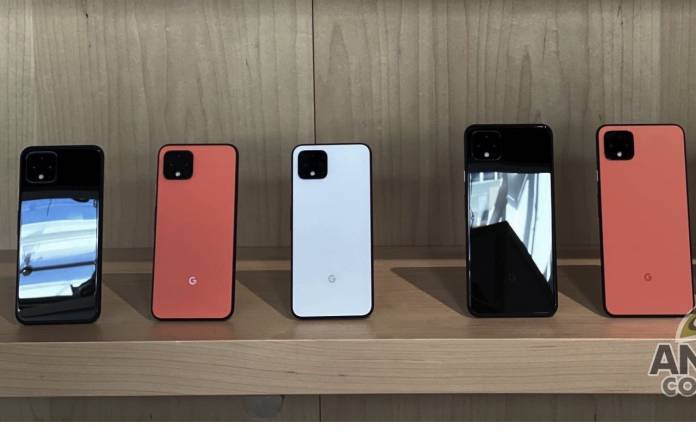 We always say this but yes, it is never too early for rumors and leaks about any upcoming smartphone. The Google Pixel 4a has recently launched albeit late for about two months. The tech giant is so excited that it already introduced the Pixel 5 and Pixel 4a 5G that will complete the Pixel lineup for 2020. We also mentioned the Pixel 5a but it’s not due until next year. The latest information we heard is related: there will be a foldable Pixel and at least two first-party devices.

A document was sighted, listing the mobile OS builds for all the available Pixels: Pixel 3, Pixel 4a, Pixel 4a 5G, Pixel 5, and Google Pixel 5a. Other devices are also included but with codenames: raven, oriole, and passport.

The Raven and Oriole could be the Pixel 6 phones. The Passport is believed to be for the foldable phone. They will be released in Q4 2021.

We’re not surprised about the other Pixel phones but a foldable phone from Google is interesting. It may be over a year from today but Google needs all the time in the world to make sure they won’t be embarrassed with the first Pixel foldable phone. Google may be in the prototype stage already as confirmed before by Pixel head Mario Queiroz.

What’s interesting here is the idea of a “lower-end mid-year device”. It could be an affordable alternative to the very expensive foldable phones that are already out in the market. Nothing is certain and official yet. Take things with a pinch of salt because Google may only be experimenting and getting the public’s feedback.