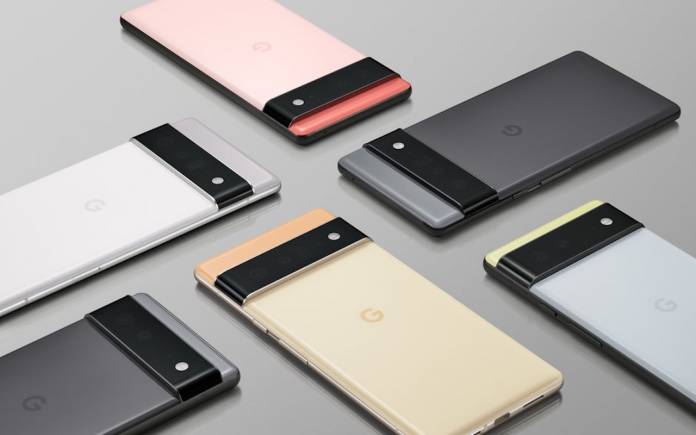 New Pixel phones are expected to be revealed later this year. There’s the Pixel 6 and Pixel 6 XL. Earlier, we were calling the higher-specced smartphone as Pixel 6 Pro but looks like Google is sticking to the XL monicker. This is the fifth year the tech giant is releasing the Pixel phone series. Ever year, Google introduces a new technology. For this year, it will be the Google Tensor. It’s only one but we can expect more information will be revealed in the coming days.

Google Tensor is the company’s very own System on a Chip (SoC). We’ve been saying the Pixel 6 and the Pixel 5a could use the “Whitechapel” chip by Google. This could be it.

With the new technology platform specially built for mobile, Google Tensor will power the new Pixel 6. The new Google phones will be released later this fall. Based on Google’s announcement, the SoC will run on the Pixel 6 and Pixel 6 Pro.

So it’s final. The Pixel 6 will be joined by the Pixel 6 Pro and not the Pixel 6 XL. Google even shared rendered images of the upcoming Android smartphones. No information on specs, pricing, features, and availability have been shared but, at least, we already know the design is similar to what we have seen in recent months.

Google’s preview shows us an industrial design. The phones will be powered by the new Tensor SoC. The new silicon can be customized to run the company’s computational photography models. It works well with the Titan M2 for a more powerful and more secure phone.

The phones will definitely run on Android 12 with the Material You design language. Expect a new UI experience with the new design framework and animation.