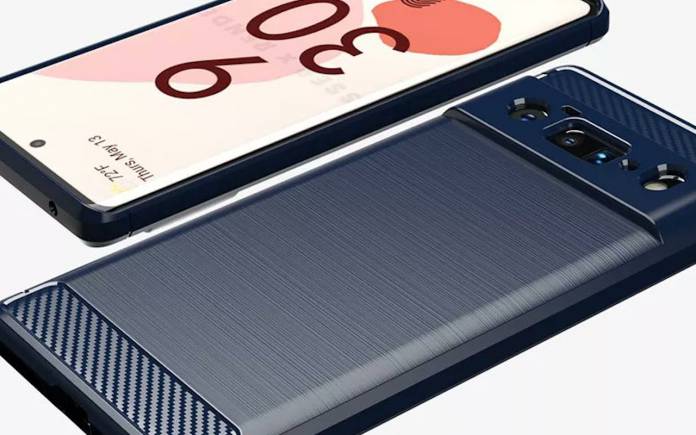 Every new Pixel phone matter. We don’t really care how many units Google is selling each year. We just want to know the new Pixel devices because they tell us what new and exciting things to expect from the latest Android OS version. The Pixel 6 series has been confirmed already. It won’t be delayed but there will be some changes. Instead of calling the bigger variant Pixel 6 XL, we have been saying it will be called as the Pixel 6 Pro.

But now we’re hearing about the possibility it will still be known as the Pixel 6 XL. This is according to a recent leak where the Pixel 6 and Pixel 6 XL were casually name-dropped.

New tools have been introduced by the Android team for the Android game developers. Google Play now has the ‘play as you download’ feature available on Android 12 devices. Android 12 also features a game dashboard. It can be improved with new Game Mode APIs, allowing you to edit a game’s performance profile and access key utilities.

The Pixel 6 and Pixel 6 XL were part of the developer form even if they haven’t been introduced yet officially. The Pixel 6 XL could still be the Pixel 6 Pro. We’re thinking nothing is final and official until Google makes an official announcement.