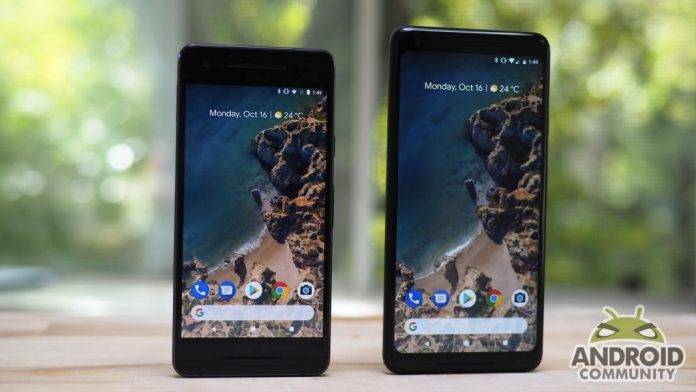 We’re not done with the Pixel 2. Together with its bigger sibling, the Pixel 2 XL, these next-gen Pixel phones have been the subject of numerous discussions and reviews. A consumer rights firm begun looking into several Pixel 2-related complaints already including units shipping without Android, installation issues, empty tray for a wired Pixel Buds, unimpressive audio quality in video recording, and the clicking sound during calls.

Most of these problems have been fixed already but sadly, we don’t think the bad news will end soon. More trouble has been reported when the Pixel 2 XL’s screen was found easy to scratch, no thanks to the damaged oleophobic coating.

And for the latest issue, some of you may have probably experienced it: screen flashing when locking or unlocking the phone. Some users have reported that pressing the power button turns the display on/off or flash a light. This issue doesn’t happen all the time in a particular unit but if your phone is one of the “unlucky ones”, then you don’t know when the screen will next flash on the Pixel 2 XL.

It doesn’t happen on the Pixel 2 but only on the bigger variant. Interestingly, some Nexus 6P owners have started to experience the same problem after an Oreo update.

Watch the demo videos below: