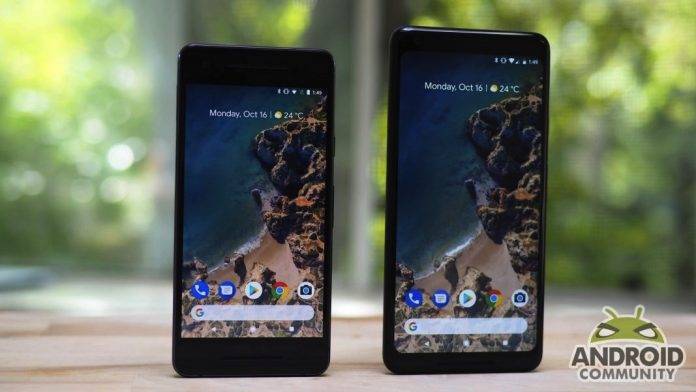 It’s true. Google has some problems with the release of the Pixel 2 and Pixel 2 XL units. We told you earlier about some phones shipping without Android OS. This is aside from the ones we’ve heard the past few weeks including the clicking sound during voice calls, bluish cast on the screen, and the display not as vibrant. There’s also that incident of the Pixel 2 shipping with an empty tray for a pair of wired Pixel Buds. It’s hard to admit this but we’re expecting to hear more complaints against Google especially now a group has started to investigate various claims against phone makers for manufacturing.

Girad Gibbs, a law firm that protects the rights of the consumers, has just published its intentions to help by looking into the several claims against big names in the mobile industry like Google, LG, and HTC. Specifically, it’s looking at Google for the several accounts of Pixel 2 and Pixel 2 XL phones shipping with a number of problems. We’re talking about the burn-in after only a week of usage, some black smear on the Pixel 2 XL, and the clicking or whistling sounds during phone calls. Just recently, we heard of some units not shipping with Android pre-installed.

This is something we agree should be looked into because the Pixel 2 and Pixel 2 XL are very expensive at $650 and $850, respectively. They were released only a few weeks ago but we’ve lost count of the number of concerns being reported. We’re just glad the tech giant responds to each issue with urgency that we know Google is listening and is interested in making things right.