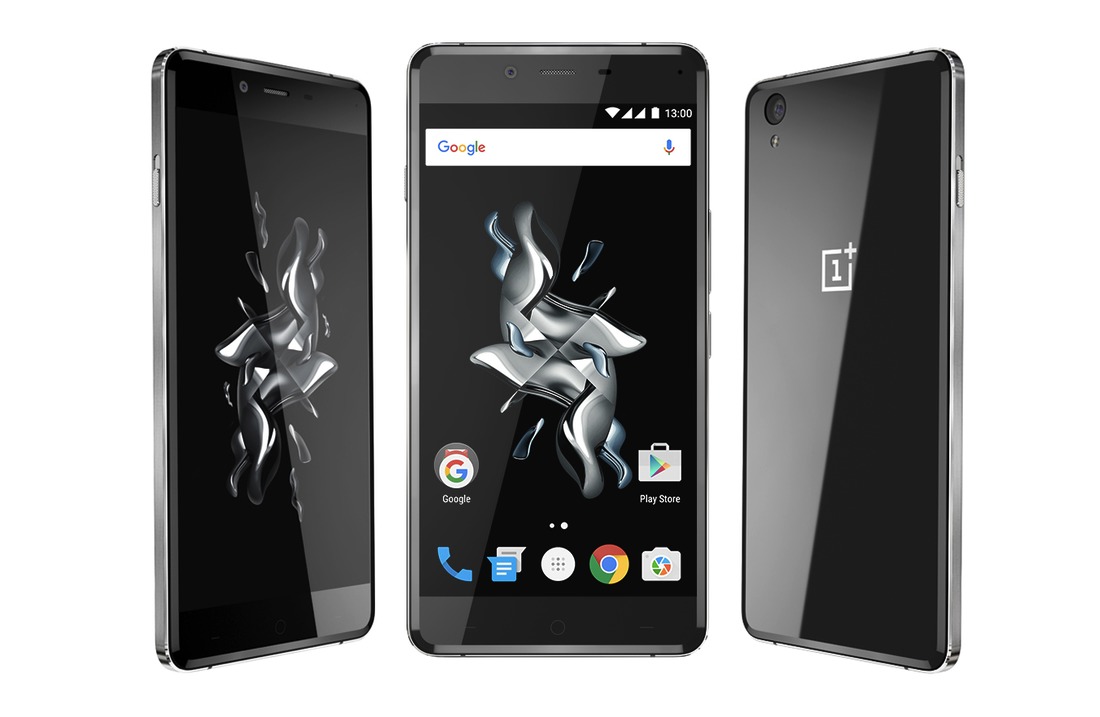 The new OnePlus 3 was officially announced yesterday and we’ve been quite busy comparing its specs and design with other premium flagships available in the market today. It’s impressive with its 6GB RAM, affordable price, and brilliant display that is comparable to the Galaxy S7. We also noted that even if phone is offered unlocked, it will only work with AT&T and T-Mobile in the US but not Verizon. At $399, it could take on the other flagships from LG, Samsung, and HTC although we have yet do a comprehensive review.

OnePlus 3 is the third flagship and is the fourth phone from the Chinese OEM. Before this, there’s the OnePlus X mid-range phone that was launched October last year. We said it’s a high-end phone in disguise and was such a steal for $249. It’s another great phone from OnePlus but unfortunately, the arrival of the OnePlus 3 means the end for the OnePlus X. Those people curious to know if there will be a new-gen OnePlus X later this year, sorry to say but there won’t be any. OnePlus CEO Peta Lau said they will focus instead on the flagship line.

The OnePlus X was a good phone. It’s really not that popular and we don’t event know how many units OnePlus sold but we included it in our “Top Budget Smartphones of 2015” list for the holidays. The invite-only system was a turn-off at first but the company finally decided to do away with it. The low-price of the OnePlus X made it a great-value-for-money kind of smartphone because the features are what you usually would find in a high-specced phones like Full HD resolution and 3GB RAM.

OnePlus is still doing well in India, Europe, and the United States. This is according to the CEO but he did not disclose any numbers. Lau remains positive that market will be expand in Europe especially. It’s already one of the top brands in India but not so much in China. The company is also bent on selling the phones and accessories online for now. No physical store any time soon yet.

OnePlus wants to focus now on the flagship line, after-sale services, lifestyle products, and further development of the Oxygen OS and Hydrogen OS. Sometime this year, OnePlus will be merging development resources for the two different OS. Marketing the brand is important and that’s what Lau vowed to do. OnePlus is still relatively a new brand so expect the company would be spending more on promos. The latest global VR launch and the pop-up events are already impressive. We’re crossing our fingers that more people will buy and that the OnePlus 3 will really live up to its promises.