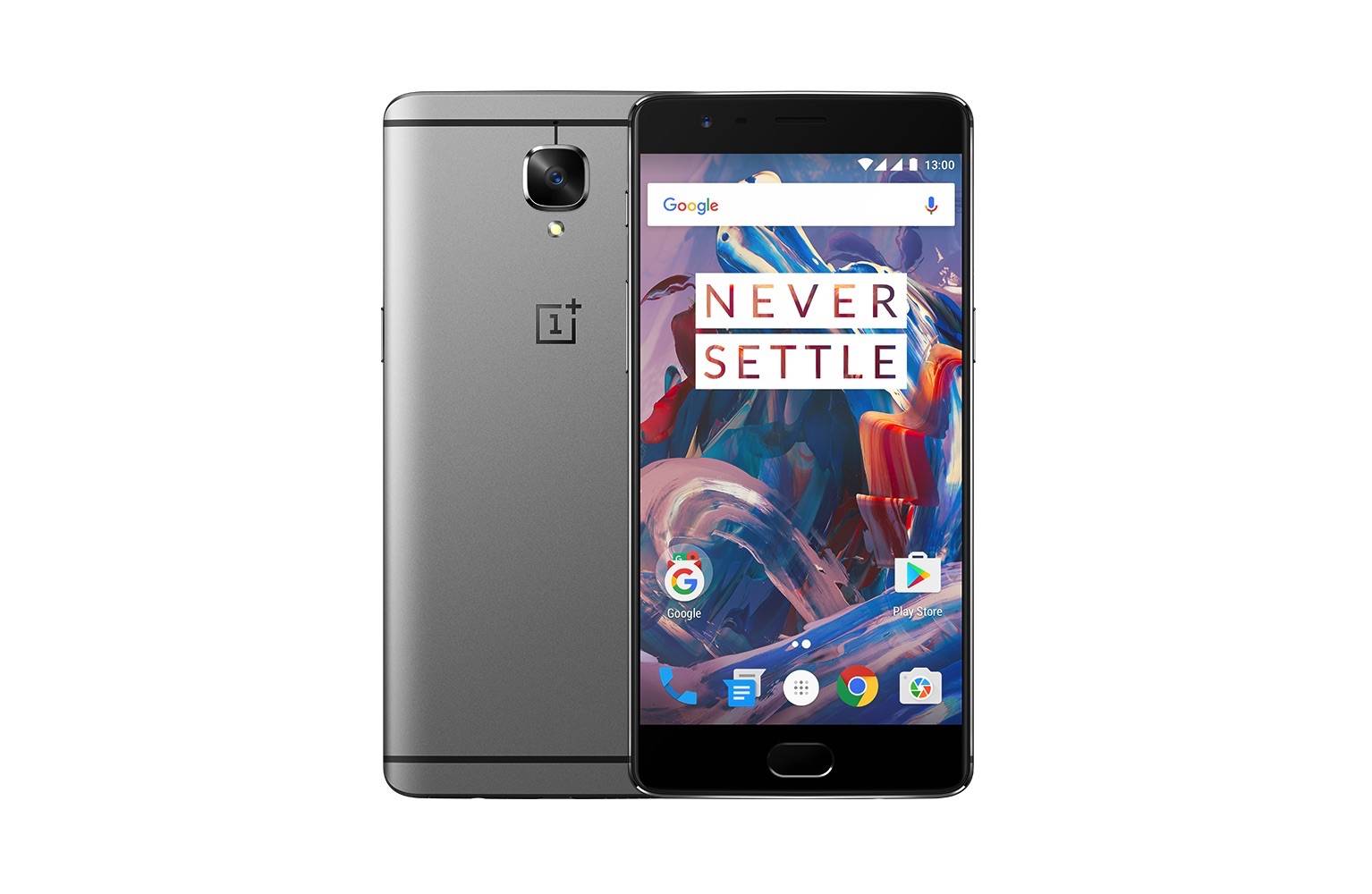 The time has come. Chinese OEM OnePlus has officially introduced the new OnePlus 3 after months of rumors, speculations, and leaks. The OnePlus 3 flagship has been formally announced so no need to wait. It was a global VR launch that had thousands of people watching on their VR headsets, witnessing the unveiling of the new OnePlus phone as the company promises a new mobile experience.

The OnePlus 3 still features the familiar design of the previous OnePlus models but inside are new specs and features like the Dash Charge fast-charging tech. This means you can charge the battery in less than an hour of charging. This way, you can always have a full battery in no time. Dash Charge is described to be a safer, cooler, and faster way to juice up your phone. Thanks to OnePlus’ leveraging of a large electric current for charging. OnePlus also made it possible by lowering temperatures and carrying more current.

The OnePlus 3 is offered unlocked. You don’t have to look for a carrier that will exclusively support the OnePlus phone. It even comes with an unlocked bootloader so everyone is free to customize and do anything to the OnePlus 3. The company also decided to do away with the invite-only system so anyone can easily buy the smartphone from OnePlus’ online store and on Amazon in India. It’s a bit more expensive in India at 27,000 INR which is about $401. In the US, it’s listed at $399 while it’s £309 in Europe.

The OnePlus 3 comes equipped with the following key specifications:

The OnePlus 3 will be ready in two color options: Soft Gold and Graphite. OnePlus is also holding pop-up events tomorrow, June 15 in Berlin, Paris, New York, and London. Join the said events and see why the OnePlus 3 is another worthy upgrade. You can immediately purchase the phone should you decide that the new OnePlus 3 is for you.

No information on exact availability in other key markets but it should be available very soon.