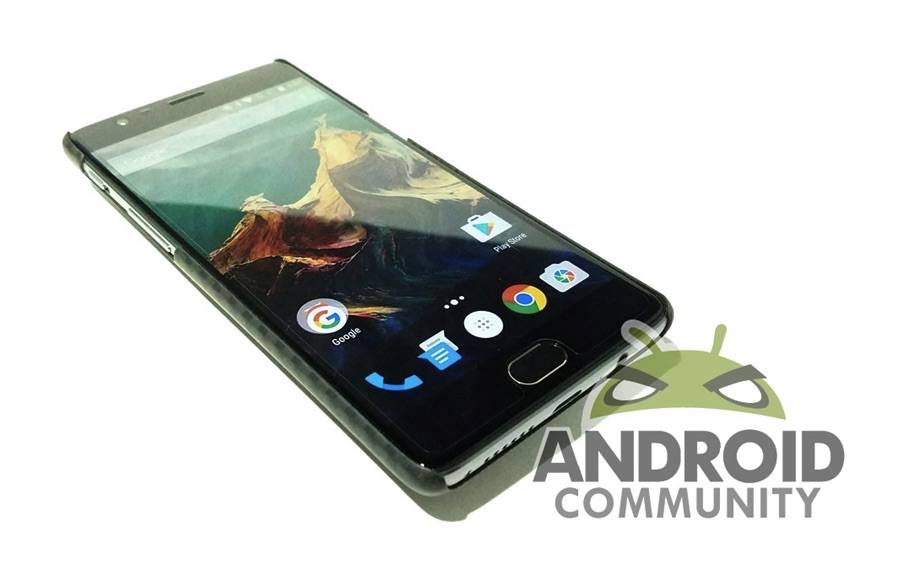 The OnePlus 3 is perhaps this week’s Darling of the Press because it’s been highly anticipated and widely marketed by the Chinese OEM the past few months. Finally, OnePlus ditched the invite-only scheme for the simple reason that they want to expand and reach more mobile consumers. As if the invite-only makes the previous OnePlus phones really exclusive, the company is hopeful that the new phone will beat the current premium flagships available in the market.

Earlier, we analyzed and compared the display screens of the OnePlus 3 side-by-side with the Samsung Galaxy S7, LG G5, Huawei P9, Nexus 6P, HTC 10, and iPhone 6S as the only non-Android device. For this round of review, we’ll be comparing and looking at the specs of the OnePlus 3 plus six other premium flagship phones namely the Samsung Galaxy S7, HTC 10, LG G5, Xperia X Performance, Moto Z Force, and the Nexus 6P.

Honestly, we’re not expecting much from the $399 OnePlus 3 but the company has been blasting its own horns so we want to know if the new smartphone can beat the devices we’ve checked out already. It’s actually perfect timing because the first half of the year is almost over. We’re curious to know how well the flagships that launched in the recent months compare with one another.

OnePlus 3’s display can be considered as the same level as the Samsung Galaxy S7 in some circumstances. But how really does the new OnePlus phone hold up against the other phones? Check out the specs below:

The OnePlus 3 boasts of a 5.5-inch Full HD AMOLED screen. That’s 1920 x 1080 resolution with 401ppi. It’s bigger than the flagships we’ve mentioned except for the Nexus 6P’s screen which is the biggest at 5.7-inches. Of all the phones, only two have 1080p display—the latest OnePlus 3 and the Sony Xperia X Performance.

Half of them use Quad HD Super AMOLED display while the LG G5, HTC 10, and the Xperia X Performance use IPS Quantum, Super LCD 5, and TRILUMINOS display. Only the Samsung Galaxy S7 and the LG G5 have Always-on display screens. You can’t really tell the difference but we can say the Galaxy S7 has the more brilliant display.

Design-wise, all smartphones feature the familiar designs of their predecessors. They are all stunning although there’s really nothing new except maybe for the modular LG G5 that comes with some “Friends” and the Moto Z Force with the Moto Mods.

The older phones like the Xperia X Performance and the Nexus 6P each has 3GB RAM while the rest have 4GB RAM except for the new OnePlus 3. We’ve been saying that 6GB RAM might be the standard next year and OnePlus went ahead to impress the mobile industry.

When it comes to imaging, the Xperia X Performance has the highest megapixel. The 23MP rear camera is accompanied by a 13MP selfie shooter. The Moto Z Force followed with 21MP and 5MP cameras. The OnePlus 3 has a 16MP main cam just like the LG G5. The rest of the smartphones have 12 megapixels and a minimum of 5MP front-facing cam.

The Nexus 6P has the biggest battery at 3450mAh followed by the Moto Z Force. The OnePlus 3, Galaxy S7, and the HTC have 3000mAh battery. The batter of the Xperia X Performance is underwhelming though at only 2700mAh.

All seven phones have fingerprint sensor and recognition functionality and fast-charging is made possible by the Dash Charge, Quick Charge, and TurboPower charging technologies. Only three support wireless charging: OnePlus 3, Galaxy S7, and LG G5. The OnePlus 3 replaces the Samsung Galaxy S7 as the lightest device.

All phones are powered by Qualcomm Snapdragon 820 except for the Nexus 6P that uses the lower S810. Only the Galaxy S7 has another variant with a different processor option which is an Exynos 8890.

The latest flagship phones have the standard features: WiFi, Bluetooth, NFC, and 4G/LTE connectivity. They also have the USB Type-C except for the Galaxy S7 and the Xperia X Performance.