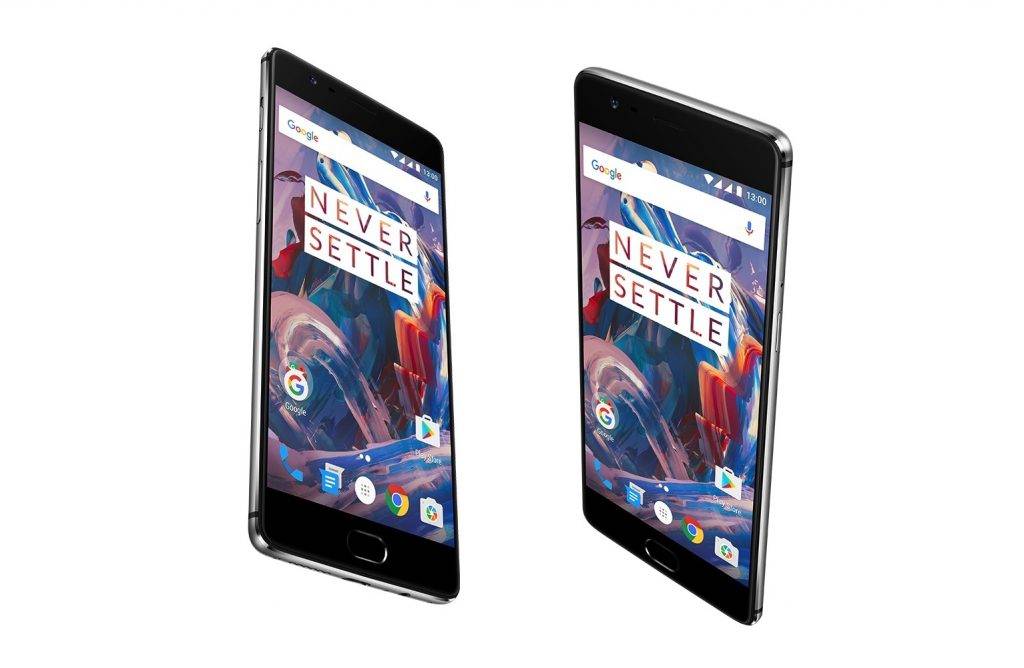 The announcement of the 3rd flagship device from Chinese brand OnePlus was made through a virtual reality launch, but now that we’ve come back to earth so to speak, it’s now time to find out if the OnePlus 3 will actually work with your carrier, if you live in the US. They will be releasing three versions of the device: one for the North American market, one for Europe, and one for its local Chinese market.

In its official specs sheet, OnePlus listed all the 4G LTE bands that the North American version of the OnePlus 3 will support: 1, 2, 4, 5, 7, 8, 12, and 17. If you don’t understand 4G LTE bands speak, this basically means that the smartphone will work for AT&T and T-Mobile users, as well as their other MVNOs. But if you’re on Verizon, sorry, you won’t be able to use the smartphone since your band, 13, isn’t there (unless they’ll update it later on or something).

All the major carriers in Europe meanwhile will have support for their respective 4G LTE bands, including the all crucial band 20. For China, they will have a special model that will support bands 38-41, specific for TDD-LTE. The OnePlus 3 will be offered unlocked, but of course you’d have to make sure that whatever carrier you’re using will have its LTE band support.

The OnePlus 3 is a device with 5.5” 1080p with Optic AMOLED display and is powered by quad-core Qualcomm Snapdragon 820 processor. It has a whopping 6GB RAM and 64GB of internal storage. It will be available to everyone who wants to buy, so no more invite-only purchases for this flagship. The SRP is set at $399 but no news yet as to when it will be available in key markets.