We have yet to do a comprehensive review of the OnePlus 3. We’ll do one as soon as possible but for now, let’s compare the smartphone’s display with the premium models available in the market. Our friends over at SlashGear managed to analyze the top smartphones which include the iPhone 6S, Samsung Galaxy S7, LG G5, HTC 10, Huawei P9, and the Nexus 6P. To determine which one is better, a number of elements were looked at from the screen size to color intensity to brightness.

As early as now, we can say the OnePlus 3 doesn’t have the best display because it’s only 1080p. Not that 1920 x 1080 resolution is low but we’ve seen several phones with QHD, 2K, and 4K displays already. The phones compared are all with displays on full brightness.

We’re used to OLED and AMOLED screens but the OnePlus has an Optic AMOLED display. We’re not sure really but we noted that the OnePlus 3 can adjust its own color temperature. In an earlier review, we already described the user-friendliness of the display control system that includes the accent colors, dark modes, and color temperatures. So far, we said that the OnePlus 3’s screen is vibrant and bright just like any Android phone today. The Optic AMOLED screen, 1080p resolution, and the Gorilla Glass 4 protection all make the smartphone’s display impressive.

Some important observations when comparing the OnePlus 3 with other displays include the OnePlus screen as bigger than the 5.1-inch Galaxy S7. The new OnePlus has a 5.5-inch display but with only 1080p resolution while the S7 has 2K (1440 x 2560). Both have almost the same color intensity and brightness.

For ordinary eyes, you may not notice the higher pixels and brightness but the Samsung Galaxy S7 is definitely sharper. That’s obviously because of the higher resolution on the S7. The two are pretty much the same and comparable to other phones but everything will matter under direct sunlight or very bright light. 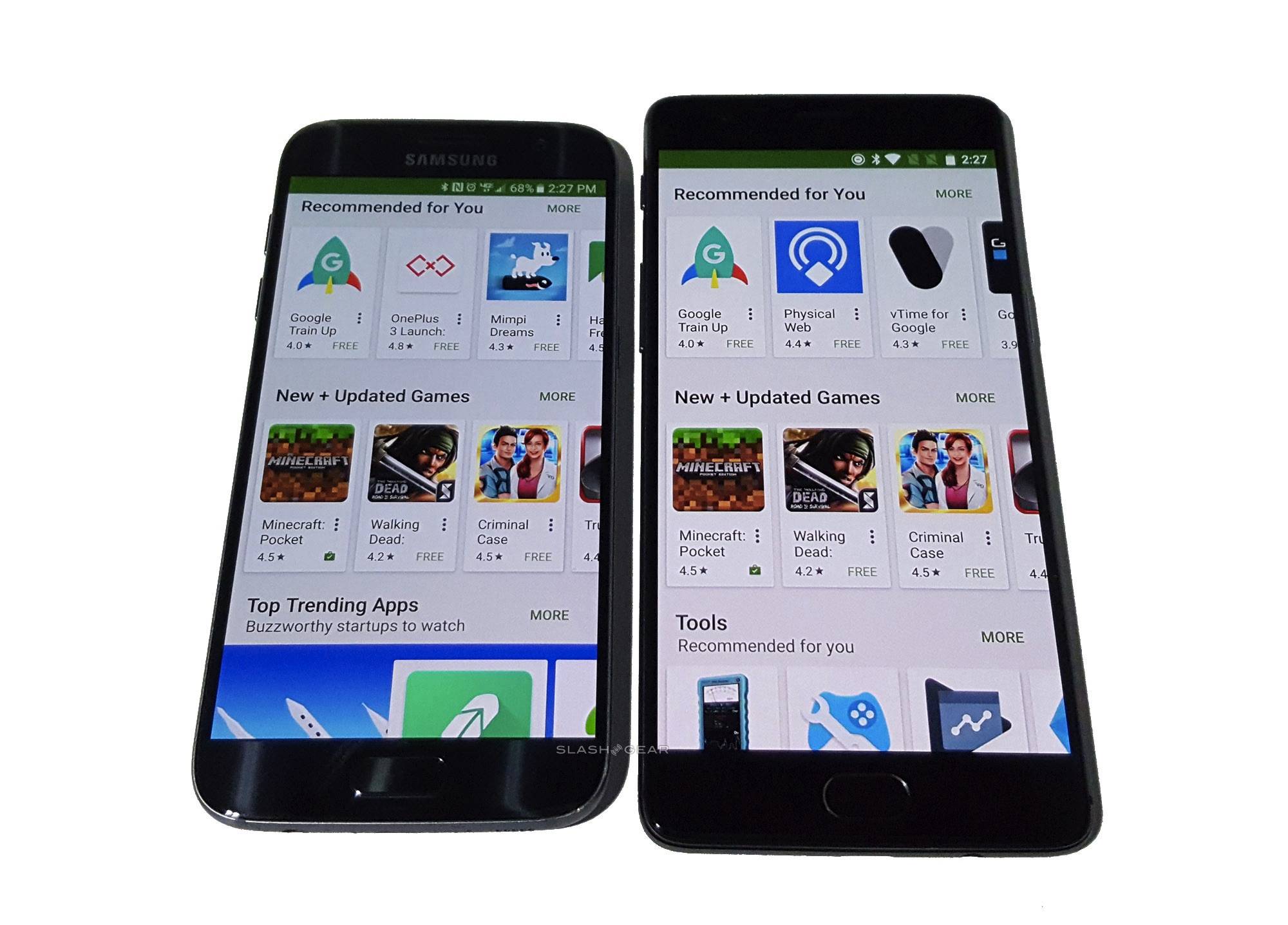 If you’re into virtual reality, you can use either smartphone because the S7 has the Gear VR while the OnePlus 3 also has its own. However, the VR display will be better, brighter, and more brilliant on the Samsung phone again for obvious reasons. 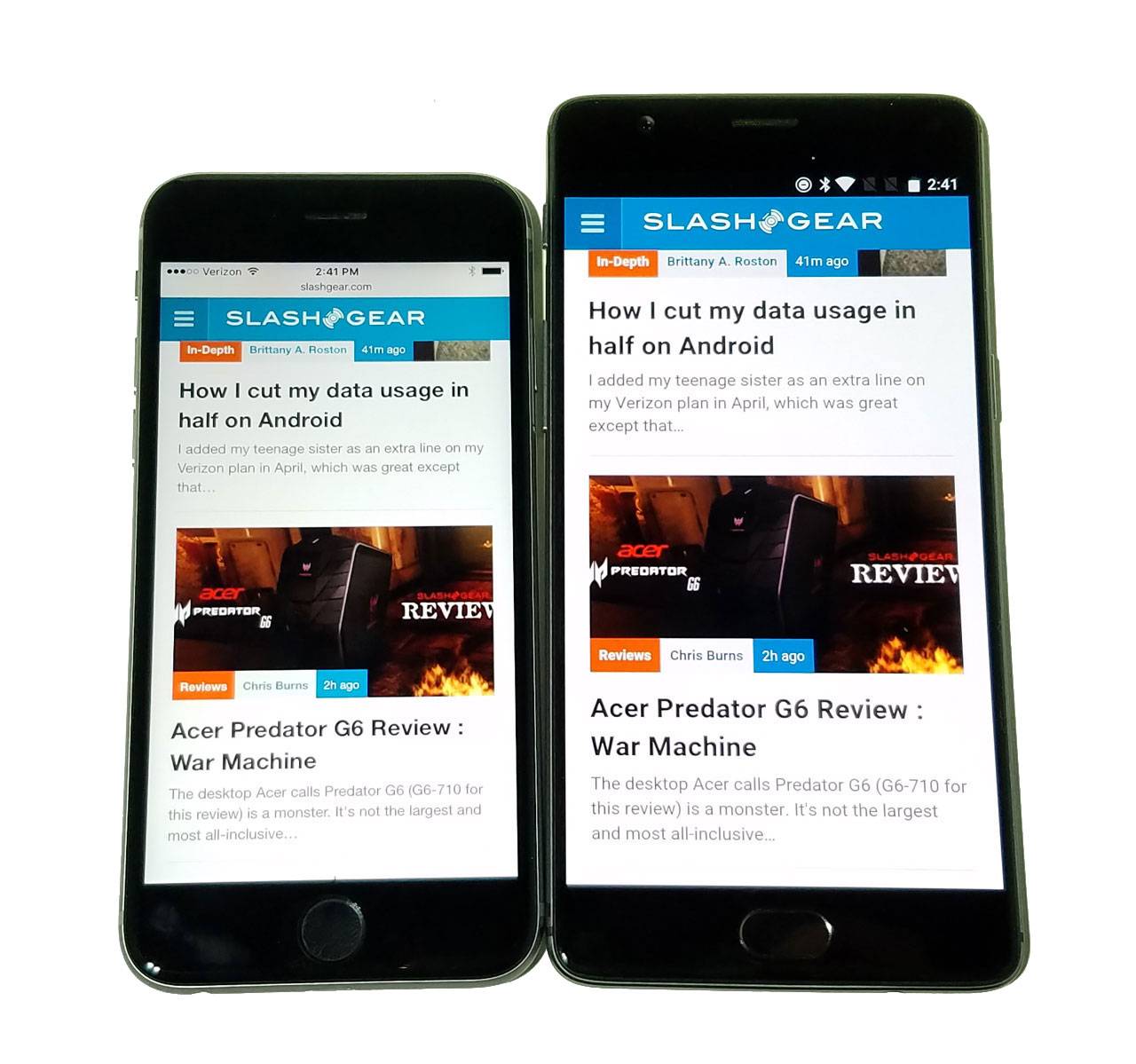 Interestingly, the OnePlus 3 can be brighter than the iPhone6 6S. So yes, we can conclude the new OnePlus 3 phone has a better and more brilliant display compared to the other premium flagship phones from different OEMs. It’s in the same level as the Galaxy S7 but Samsung still has an edge because of its 2K display.