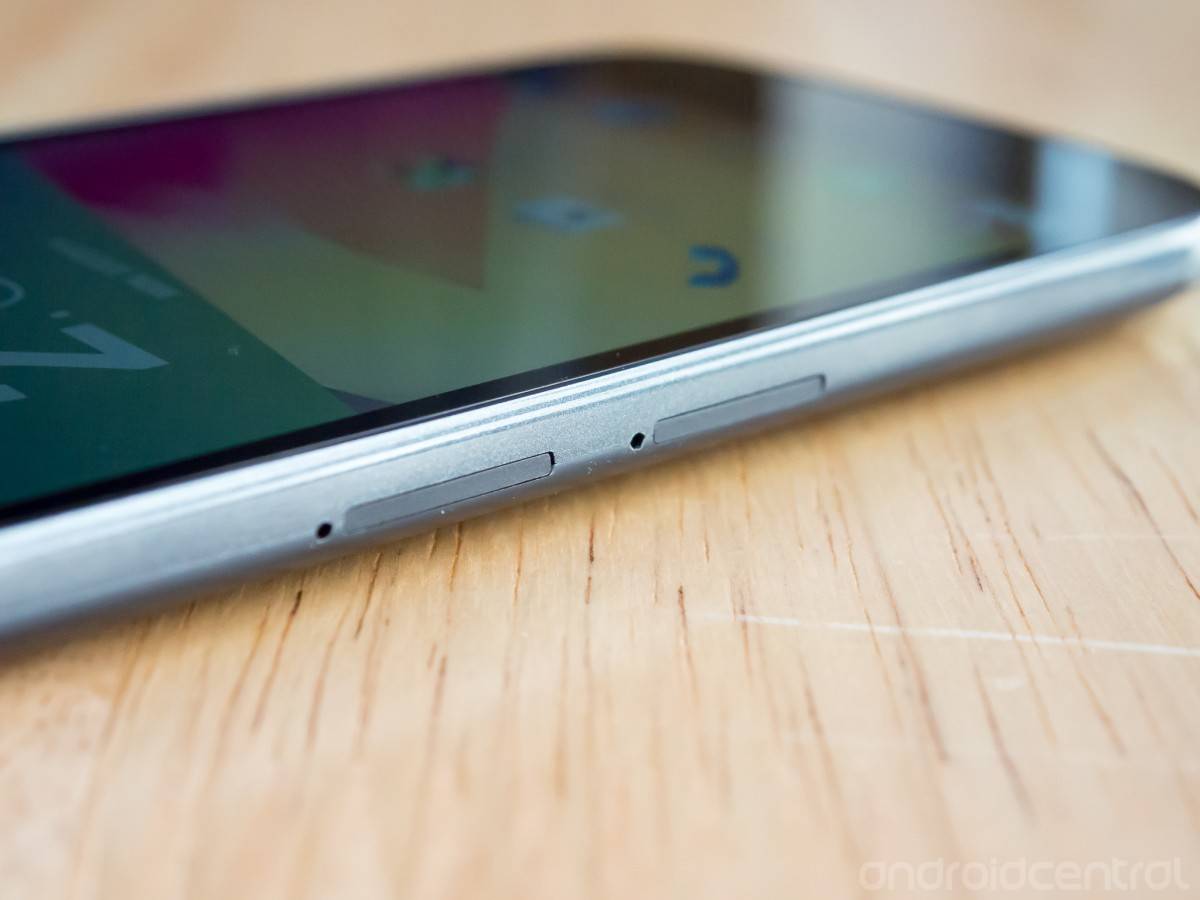 The holiday season is one of the few times in the year when you could forgive yourself for looking at good options to buy new smartphones. Whether this is something for yourself or to give to someone as a gift, we’d like to help you out with this task. The budget smartphone niche is a cut-throat market, with manufacturers usually trading off more premium parts for alternatives that can bump their price way down. Usually, this doesn’t bode well for the device’s performance, but there are a few names who have been able to put as much performance as they can but not going above the threshold of USD$250. We’ll give you five good options to consider. 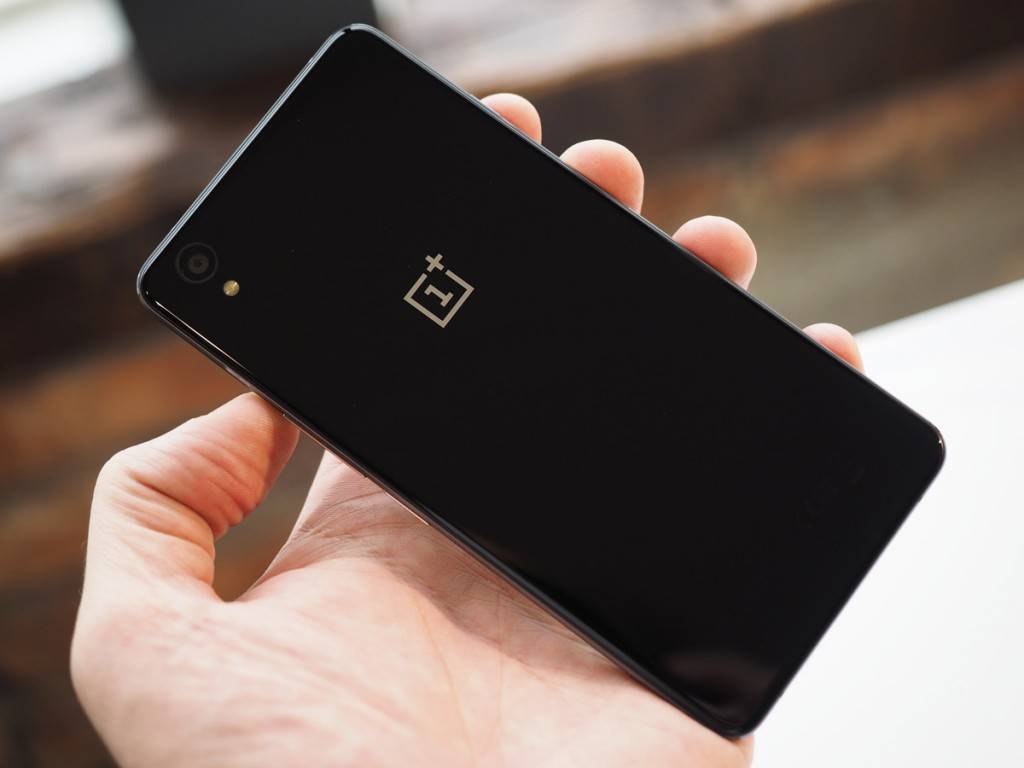 At the top of our bang-for-the-buck list is surprisingly not a Motorola phone, because we have to admit that OnePlus – that bright young upstart outfit out of China – brought their A-game for 2015 when they released not one, but two superbly priced smartphones, and one of them is the OnePlus X. We’ll bore you with the quite impressive list of specs in a bit, but allow us to tell you that this is a gorgeous phone to boot, a beautiful design for the cheaper of the OnePlus phones this year. With a spec list like this, it’s a true wonder how OnePlus kept the pricing under USD$250. But good luck trying to get your hands on one, because of that confounded invite system. 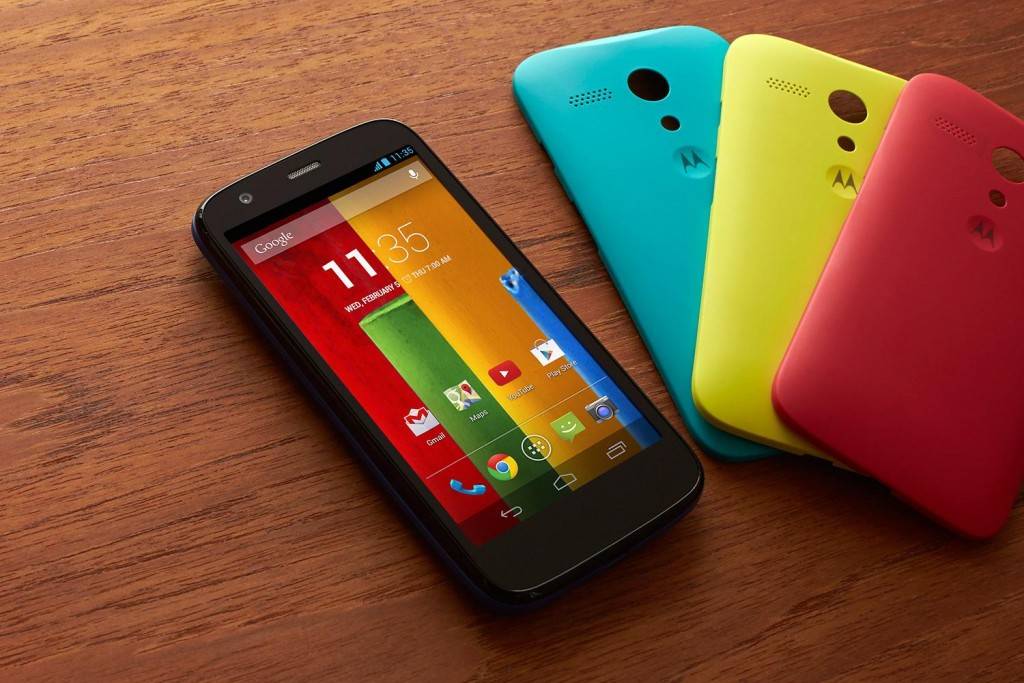 Yes, you’re reading this right – a “best of budget phones” list that doesn’t have the Moto G on top. But that doesn’t mean this phone isn’t great option for you, if you’re looking for something less costly. The Moto G brings you a 5-inch display that is still great to look at despite being only 720p. The quad-core Snapdragon 410 processor should be quite enough to handle most tasks you can throw at it, and it can handle Android Marshmallow. This year’s iteration comes with 4G LTE, so you get faster browsing speeds. And at USD$179.00 – this is a solid choice. 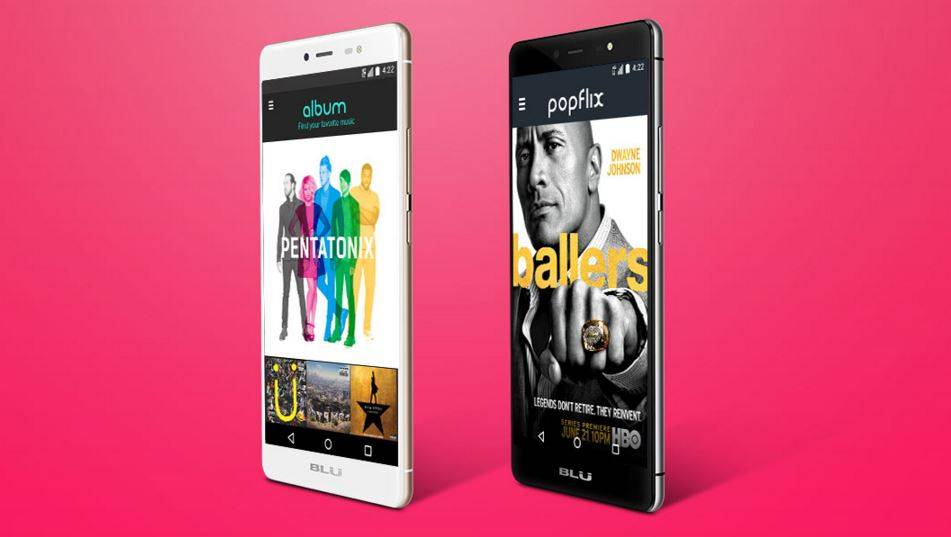 The BLU Life One X feels like a new entry to the budget-friendly market for smartphones, but in truth, the company has been peddling budget gadgets for a while now in the US. The defining reason why we noticed it this year is probably that they have really outdone themselves with the BLU Life One X – a very affordable phone with a solid build. Unlike the other phones in this list, the Life One X boasts a slightly bigger 5.2-inch screen, and it manages to give you FullHD (1080p) resolution. This is powered by a fast MediaTek MT6753 octa-core CPU, a big 2900mAh battery. You would expect this to be priced at USD$200 or more – you’d be surprised to know it’s being sold at USD$149 at BLU’s web store. 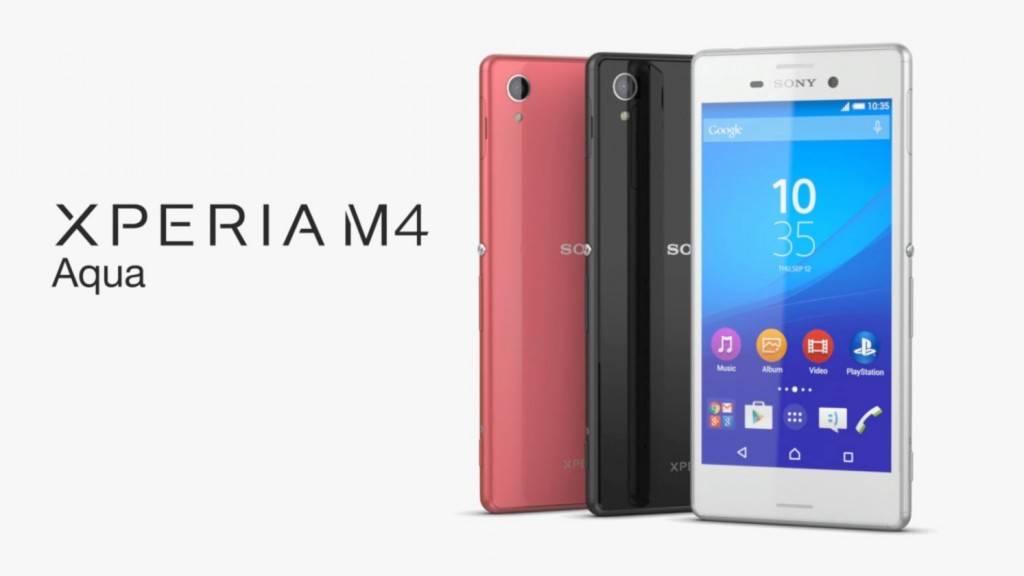 Sony’s attempt at gaining a part of the budget market doesn’t feel like a forced move – that’s because this phone, the Sony Xperia M4 Aqua, is affordably priced at USD$199. That is the absolute cheapest Xperia line smartphone you can get, but in its defense, it really doesn’t disappoint. You get the same feel of premium design from other Xperia devices (more or less), and you get specs that will not let you down at all. It’s the only one in this that you can take in the bath with you – given the device’s IP68 waterproof rating. The phone is powered by a competent Snapdragon 615 processor, and it gives you one of the most efficient versions of Android in terms of battery life. 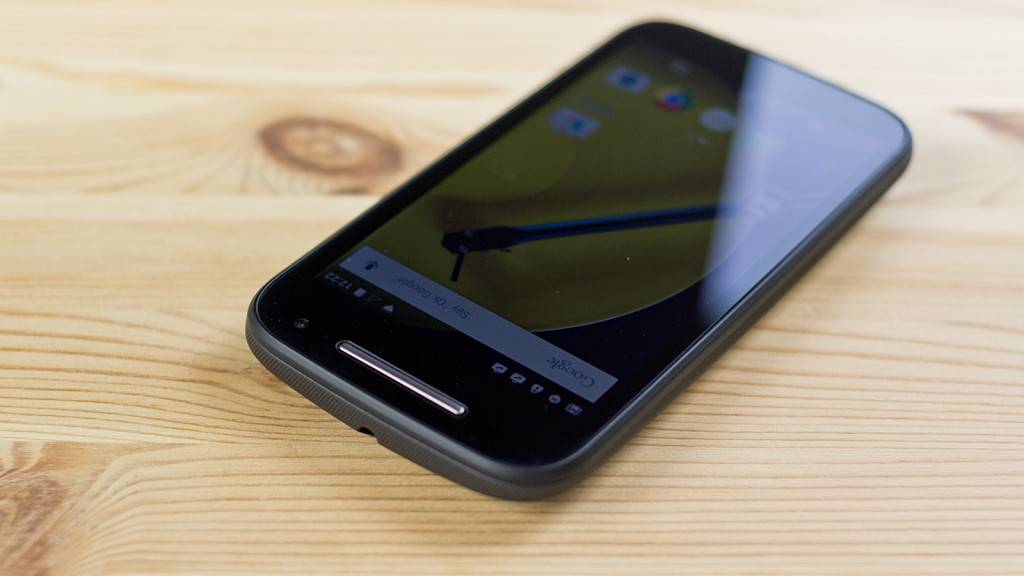 Yes, we have two Motorola phones in this list, because you have to admit it – this company knows how to make budget phones that overperform. The new 2015 version of the Moto E now gives you 4G LTE connection, whereas the earlier versions did not. It also ships with Android 5.0 Lollipop, making it one of the cheapest smartphones to come with higher version Android straight out of the box. Admittedly, it isn’t quite as good as the Moto G – the screen size, resolution, and processor all get downgraded. But at USD$120, nobody’s complaining. The specs will do most of your daily processes, so this one is a solid buy for people looking at a good cheap smartphone that does the job.