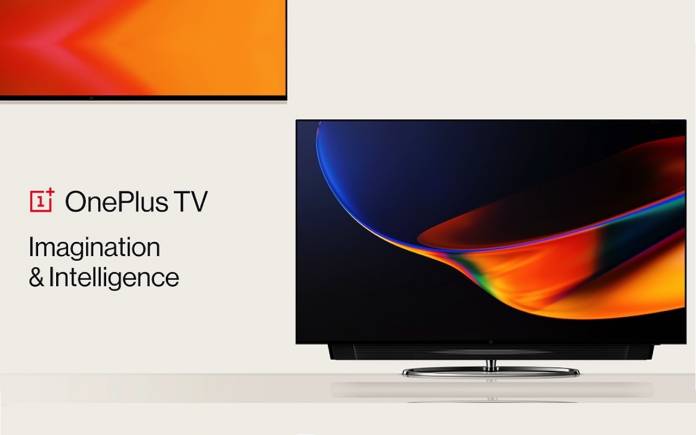 The OnePlus TV has arrived. There is no surprise here because the Chinese OEM has been teasing the new smart TV for weeks. More than a year ago, OnePlus TV was only a possibility. It was imagined to be smarter and more connected with AI. A year later, a OnePlus Android TV device was sighted on Bluetooth SIG which meant a launch was about to happen. The company quickly confirmed the product for an official release and we all got excited with the mystery features.

After smartphones and earbuds, OnePlus is introducing a smart TV. It was earlier leaked as a 55-inch QLED TV and was thought to be more of a smart display than a TV. The OnePlus TV team worked on the Android TV platform. The improvements are so great that Google will soon use the same optimizations.

The OnePlus TV is ‘fast and smooth’ and will get updates for three years. Its remote was also teased by an exec looking oddly familiar. There’s also that OnePlus TV Alexa skill seen on Amazon Skill Store. All these things are being confirmed today as the OnePlus TV launch has finally happened.

Together with the OnePlus 7T and OnePlus 7T Pro, the OnePlus TV joins the OnePlus family. The smart TV will roll out in India first before it reachers other key markets. The device boasts a slim form, almost bezel-less screen, and a moving soundbar.

The new OnePlus smart TV is not just another Internet TV. It delivers a one-of-a-kind entertainment experience with seamless connection to your home network or mobile devices. It tackles interconnectivity not just at home but with the outside world.

When it comes to audio, the OnePlus TV comes with a 50W 8-speaker setup that includes four full-range front-facing speakers, a pair of tweeters at the front, and two sub-woofers on the rear for bass. The Dolby Atmos tech delivers a cinematic surround sound experience.