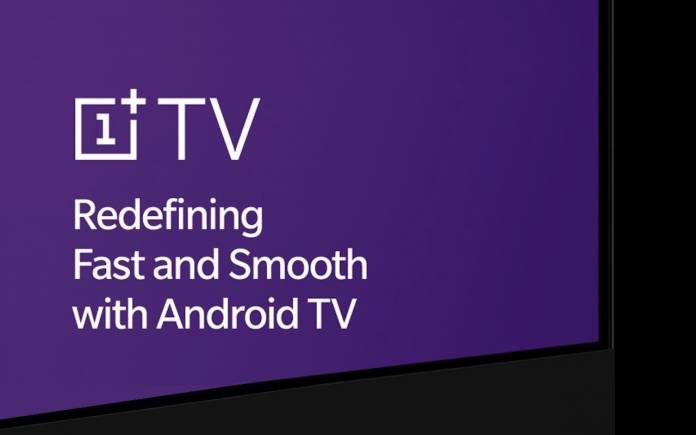 OnePlus is preparing to release the new OnePlus TV. The smart TV is said to be fast and smooth and has been promised to receive three years worth of software updates. It will run on an improved Android TV that is so good that Google even decided to implement the same optimizations. The new product is about to be announced so we’re not surprised that more information is being leaked. Living the Never Settle motto has been a thing for the Chinese OEM and with that in mind, the OnePlus TV won’t just run Android TV but it will also be able to handle Alexa.

The OnePlus TV is the company’s first TV offering. It was first mentioned a year ago only as a possibility. It would be more connected and smarter AI. The device was sighted on Bluetooth SIG.

OnePlus TV has been confirmed for official release this month. It will arrive with mystery features in all its 55-inch QLED glory.

Just last week, the OnePus TV remote was teased by an exec. Now we’re learning the smart TV will be an Amazon Special. This also includes support for Alexa especially since the OnePlus TV Alexa skill has been sighted on the Amazon Skill store (India).

This Alexa skill means you can command the TV to do things like maybe on/off the TV, adjust volume, switch between channels, or change input. The skill is only available on the India skill store. You can’t find it on the global store yet. 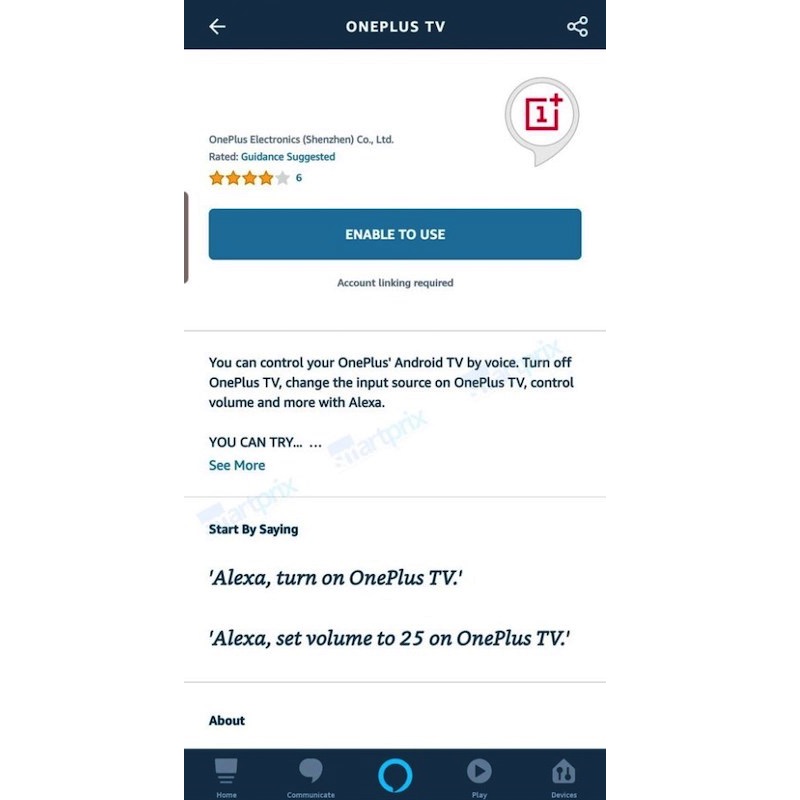 Alexa Skills have been useful because they bring the powers of Alexa to smart devices. It’s not clear if the OnePlus TV can also use the Google Assistant since the TV uses the Android TV platform. How about both smart assistants run on the same device? We’re not sure but it may be confusing.