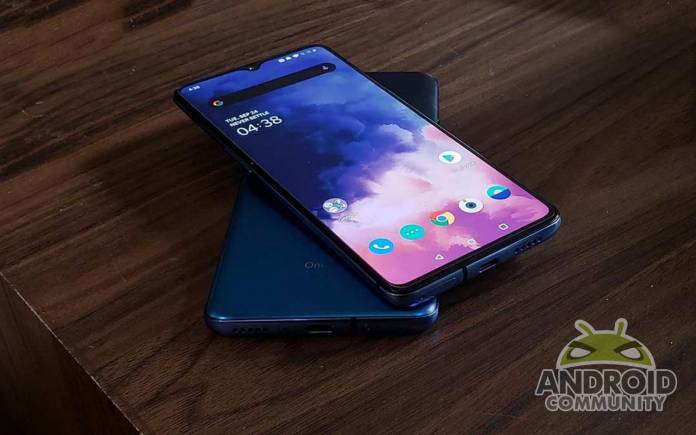 For the US market, OnePlus’ bi-annual launch strategy might be a bit puzzling and, at the same time, almost exasperating. Especially this year, when the company only offered the OnePlus 7 Pro but not the cheaper OnePlus 7. The tables are turned this year but OnePlus fans and hopefuls need not worry. The all-new OnePlus 7T brings the power and features of the OnePlus 7 Pro and crams it into a handier and beefier model. Without that odd popup camera, too.

OnePlus’ slogan for its 7T series is “Fast and Smooth”, referring to two major aspects of the upgrade. The first easily refers to the Snapdragon 855+, the major upgrade for both the OnePlus 7T and the 7T Pro. While it doesn’t immediately mean the phones have 5G capabilities, it does mean that they have a slight advantage over their immediate predecessors earlier this year. Especially considering the OnePlus 7T utilizes the fastest UFS 3.0 spec for its 128 GB or, in some markets, 256 GB of storage. 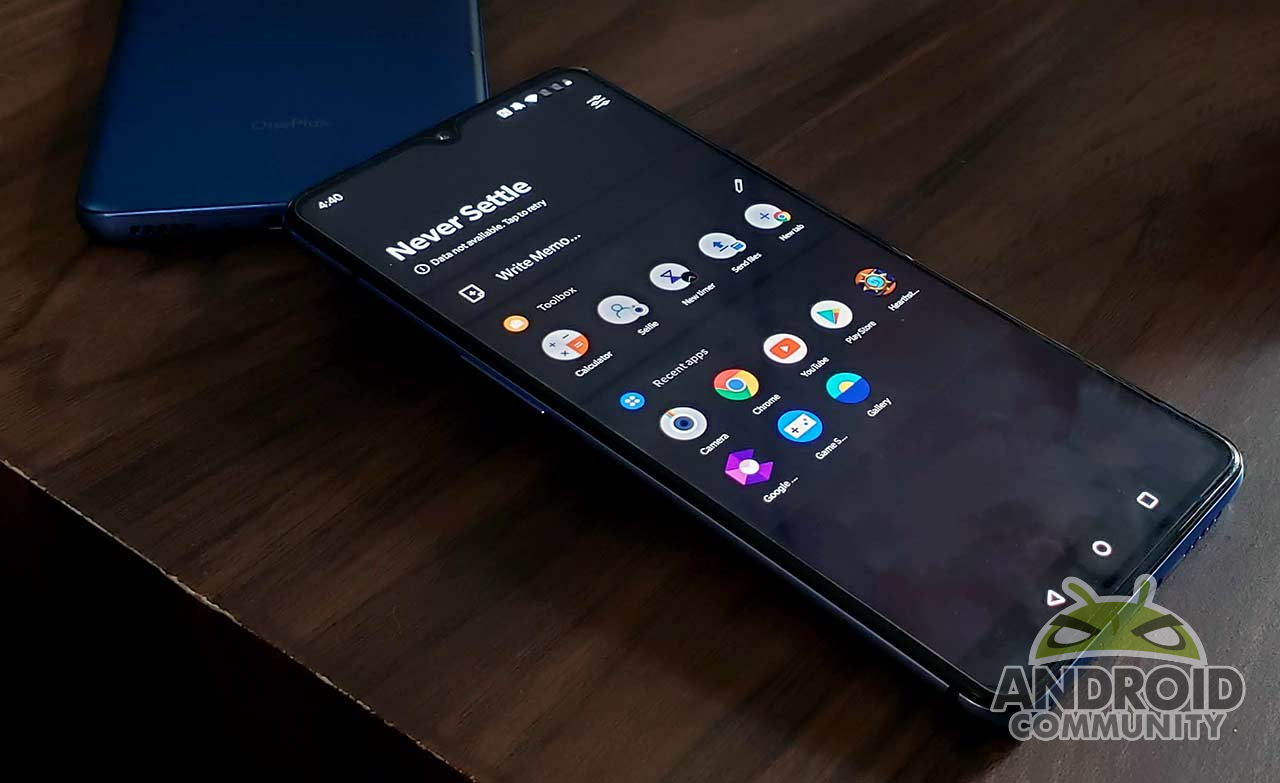 Although not exactly part of that Fast and Smooth motto, no modern premium smartphone will be complete without a discussion of its cameras. While the number of cameras remain the same, not only does the OnePlus 7T put the three inside an arguably stylish circular bump, it also upgrades them slightly. Joining the 48 megapixel Sony IMX586 main camera and the 16 megapixel ultra-wide-angle camera is a new 12 megapixel telephoto shooter capable of 2x zoom. Of course, more than just the hardware, the camera software also plays an important part in the quality of the experience, with features like 2.5 cm Macro Mode and the new Nightscapes nighttime shooting mode.

All these features are powered by a 3,800 mAh battery which, at first glance, may seem too modest. OnePlus makes up for it with the new Warp Charge 30T that promises 70% in just 30 minutes of charging, an 18% increase in efficiency from the non-T Warp Charge 30. As previously boasted by OnePlus’ own exec, you can even play games while charging and the Warp Charge 30T tech will keep the phone cool and safe. 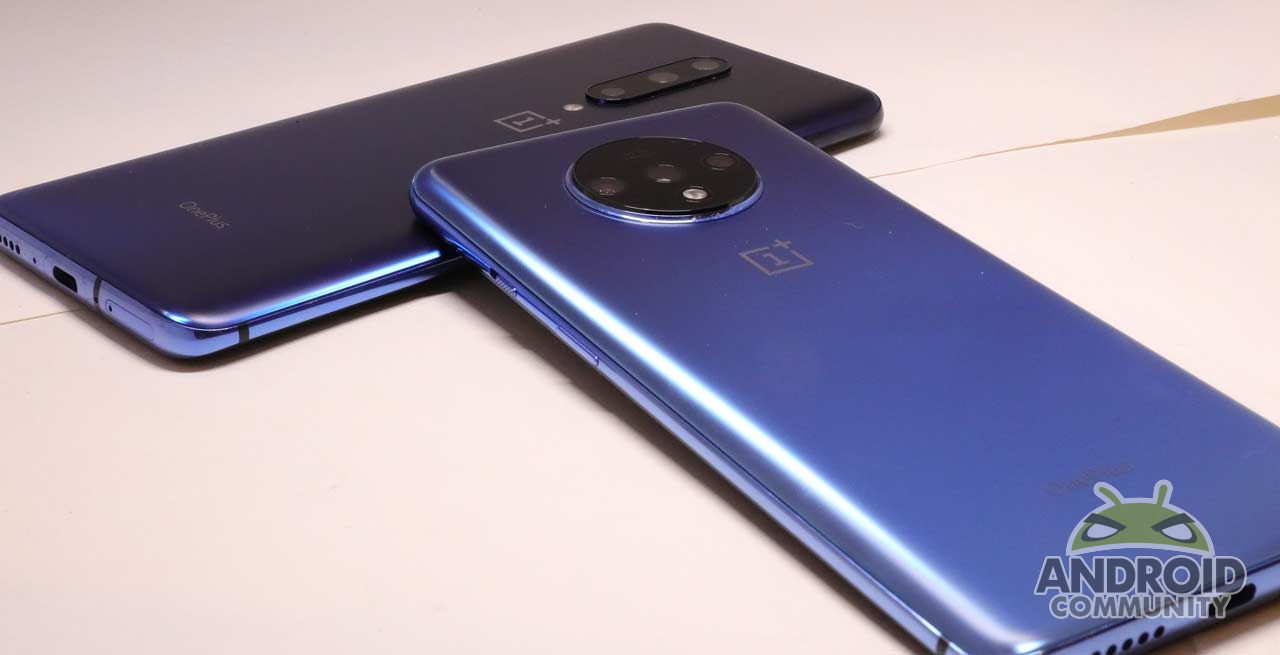 With new hardware, a new design, and a still accessible price tag, the OnePlus 7T is indeed poised to be the company’s best bet in the US market. All it needs is to make sure it will be able to back up its boasts not with benchmarks but with real-world testimonies from users. Available in Glacier Blue and Frosted Silver, the OnePlus 7T launches on October 18 on OnePlus.com and T-Mobile for just $599, a far cry from its $1,000 rivals.