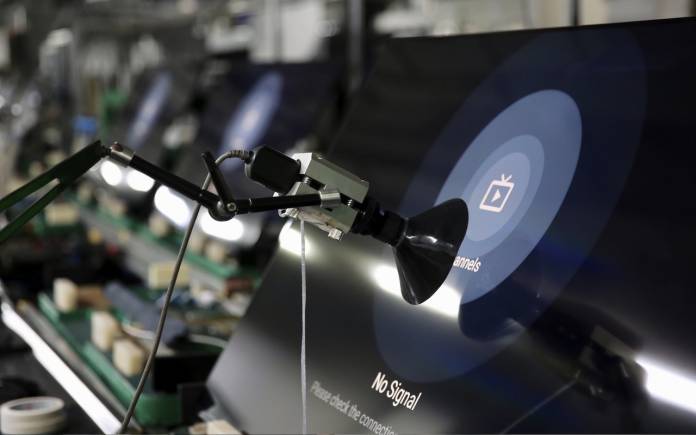 Many other OEMs like Sony, Huawei, Philips, and Samsung have ventured into the smart TV game. Even Honor is going into the smart TV business. OnePlus wants to follow with a model that we’ve been hearing is one “amazing TV”.

The OnePlus chief shared that the first box has been sealed. It’s almost ready to ship with Android TV in India this coming September.

Android TV on OnePlus TV will be slightly different–better. The platform will be feature-rich and will be really smooth in performance. Just like the Oxygen OS on OnePlus phones, the company wants the Android TV to also work smoothly on the OnePlus TV. It’s possible with a few changes here and there. 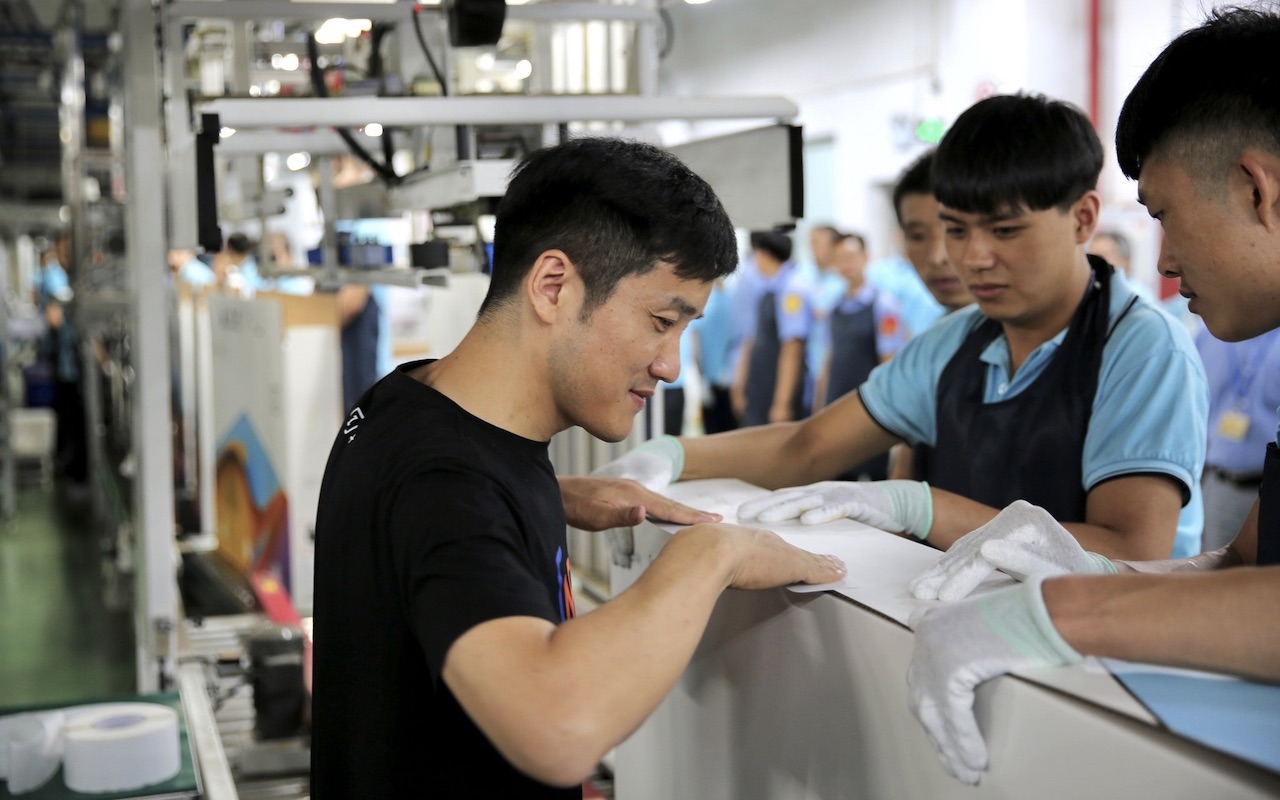 OnePlus has teamed up with Google for Android TV improvements. Google has seen what the OnePlus devs have done that it’s also going to implement the changes on the software for more Android TV users and smart TV makers.

There is no mention of the exact changes, features, and enhancements. We just know Android TV on OnePlus TV is customized for the better. It’s interesting to know that Google is humble enough to use improvements by other OEMs. That’s what Android is all about—customizations and optimizations–to make the world a better place. 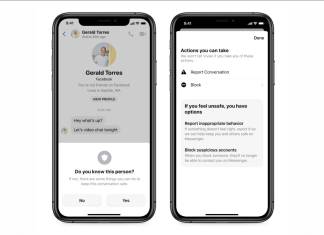