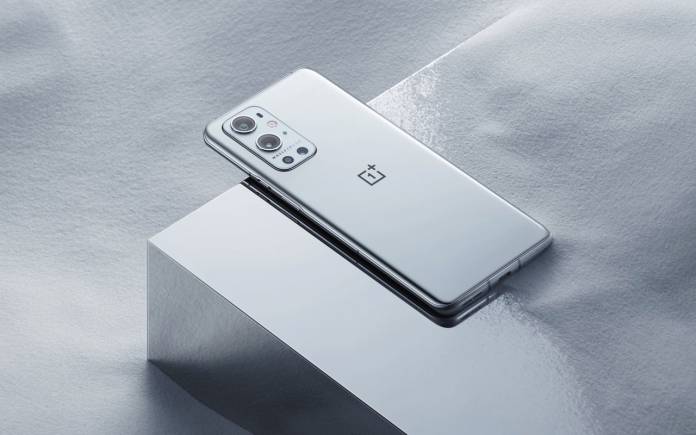 OnePlus has something new again for the OnePlus phone users in China. OnePlus just announced a new development for the Chinese users. If you live in China and own a OnePlus phone, you can enjoy a customized version of ColorOS. The new user interface will be ready for the new OnePlus 9 series. Like the OxygenOS for global users, the new ColorOS also delivers a smooth and fast experience all the time. The idea of having ColorOS for the Chinese users is for them to have a software and system that are “best suited to their liking”.

As per XDA, OnePlus is now switching to run ColorOS in China. If you’re familiar with ColorOS, it’s the same new user interface running on OPPO devices. OPPO has been using ColorOS for several years now since 2013.

The ColorOS 11 rollout began on OPPO devices a couple of months ago. It’s now based on Android 11.

OnePlus phones in China used to run on HydrogenOS but it will soon run ColorOS–just like the OPPO phones. Sighted on the official OnePlus QQ group is a special announcement as shared by XDA-er hikari_calyx. The HydrogenOS is said to shut down by the 24th of March. The OTA server will end by April 1.

Officially, OnePlus phones in China will switch to OPPO’s ColorOS. OnePlus devices will also now be available on the OPPO Store.

The use of ColorOS may not be liked by many people. Some prefer the HydrogenOS for its stock-like experience. Nothing is final and official yet but when asked by XDA, here’s what a OnePlus representative said: “We don’t have any updates about HydrogenOS to share at the moment, but we can confirm that OxygenOS remains our operating system for all global devices.”

The OnePlus 9 series may run ColorOS at launch. The OnePlus 8 will be get a special build. The OnePlus phones in China will run “a customized version of ColorOS” and even get an exclusive two-year warranty. We’ll have confirmation about everything we know about the OnePlus 9 tomorrow, March 23.