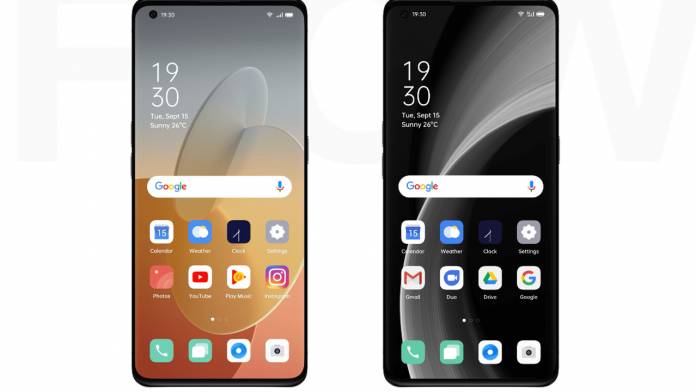 Now that Android 11 is stable and most OEMs have tailored Google’s next OS for modern devices, we are seeing a flood of devices being updated to the operating system environment. OPPO is one manufacturer that values its users when it comes to prompt OTA updates. The ColorOS 11 custom skin was out there for geeks to test with the stable version currently only the luxury of select premium devices in the portfolio including Find X2 series, F17 Pro and Reno 4 series.

That is going to change in the coming weeks as OPPO has announced the schedule for the ColorOS 11 update rollout for more devices in Indonesia, Thailand, India, the Philippines, and Australia. According to the official update calendar, the next batch of smartphones receiving the update as we speak include Reno4 Z 5G, F11 series, F11 Pro Marvels Avengers Limited Edition (in India and Indonesia).

The Reno4 Z 5G rollout for Thailand and the Philippines region will start from 15 January. A9 users in India will get the Android 11 on their A9 via the ColorOS 11 OTA update from 21 January. 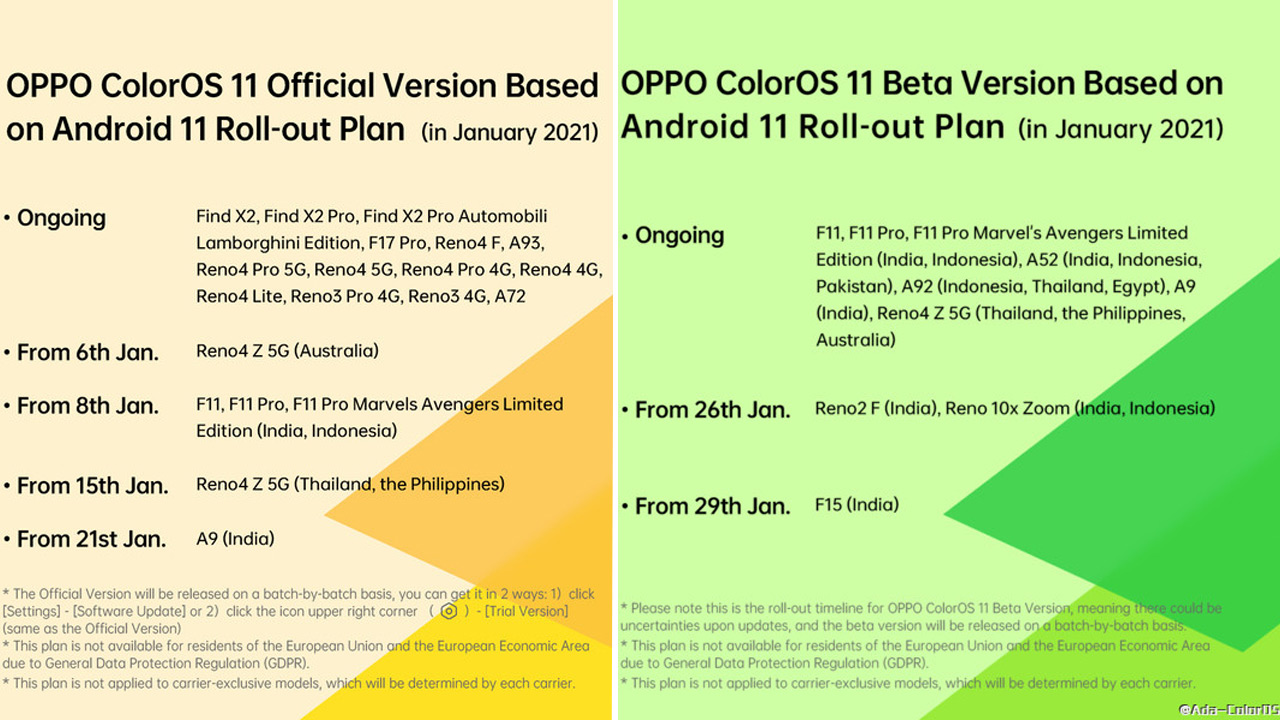 This spells good news for users who have been looking forward to the big leap from the ColorOS 7. There are refreshing new features and improvements including the dark mode, theme options, better AOD, power usage modes, and more.