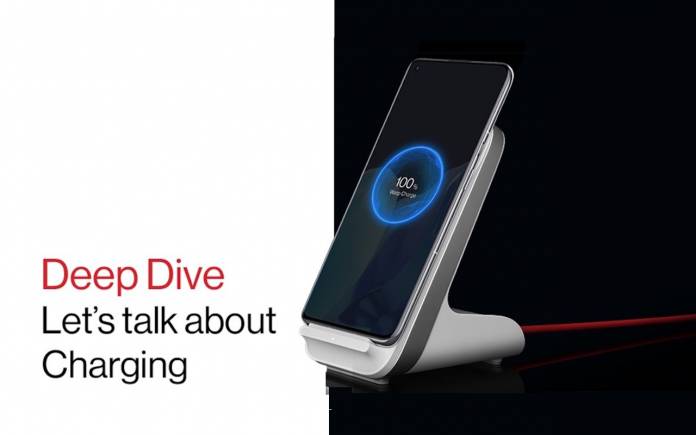 The OnePlus 9 series’ arrival is upon us. In a few days, we will get to see the new OnePlus 9 smartphones. There will be the OnePlus 9 and OnePlus 9 Pro variants. More images and details are surfacing. A few days ago, we saw official images showing the colors and glass finish. The series is also arriving with an official two-year warranty. As we already mentioned, it will come with Hasselblad camera technology so imaging performance is expected to be really impressive.

The OnePlus 9 will use premium Sony IMX789 and IMX766 sensors. We’re not sure yet but its selfie camera may be placed on top of the bezel. A 4500mAh battery may also be expected.

Now we’re learning more about the phone’s charging technology. OnePlus knows how much consumers value time. They don’t have all the time in world to wait for a phone to be fully charged but with Warp Charge technology, waiting shouldn’t be a problem.

OnePlus’ Warp Charge also helps keep temperatures low even when gaming. Charging speed won’t drop either. The technology is continually updated by making it faster. There is also the “wireless” version introduced.

With the OnePlus 9, the company is applying Warp Charge 65T and Warp Charge 50 Wireless. They are the fastest wired and wireless charging from OnePlus. As described, Warp Charge 65T offers the same wattage but better performance. You can still notice the dual-battery layout inside, combining two batteries charging up to 65W. This time, the system uses a custom battery cell to reduce internal resistance. This then reduces battery heating while charging. Charging up to 100% only takes about 29 minutes.

As for the Warp Charge 50 Wireless, Oneplus says it is “better than most competitors’ wired charging”. With wireless, the OnePlus 9 Pro can be fully charged in 43 minutes. OnePlus has upped the voltage to 20V 2.5A. Such power feeds the new twin-battery system, getting about 5V 5A (25W) each.

A OnePlus 9 Pro benchmark has also been sighted. The OnePlus 9 Pro scored over 660,000 points on AnTuTu. That’s a bit underwhelming because some of Snapdragon 888-powered devices checked by AnTuTu already reached 700,000. It’s only a pre-release model so it may not be fully configured yet.