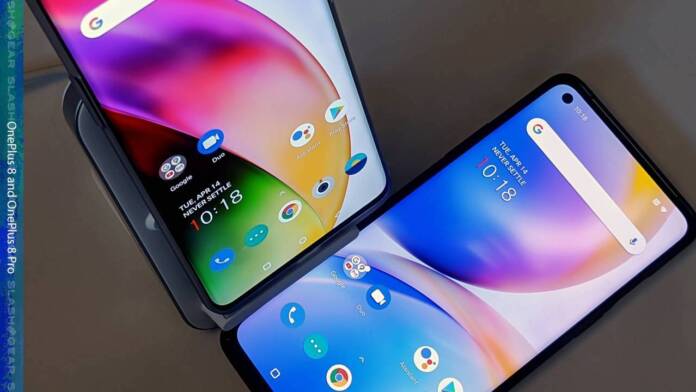 Finally and officially, the new OnePlus 8 phones have been unveiled. The Chinese mobile OEM launched the OnePlus 8 and OnePlus 8 Pro yesterday as scheduled. The company that lives by its ‘Never Settle’ motto has introduced the 2020 flagship series that promises to ‘Lead with Speed’. This means we can expect top performance once again from the new Android devices that have been equipped with premium specs and features. The price of the OnePlus 8 variant starts at $699. It’s not exactly budget-friendly but still lower than those flagships from Samsung or Huawei.

A lot has been said about the OnePlus 8 line since October 2019. Several prototype images have been leaked before the product launch. Some information has been confirmed as well.

The idea that series design would be ‘Beautiful to Be (Hold)’ is now real. Most of the details we shared with you have turned out to be real or at least close to the real thing. The OnePlus Warp Charge 30 Wireless technology is included.

The phones were announced together with the OnePlus Bullets Wireless Z with 110ms latency and Warp Charge (but more on the pair later). In the coming days, we’ll get to understand more why and how the OnePlus 8 series on DisplayMate received an A+ display rating. As promised, the OnePlus 8 smartphones are equipped with a Qualcomm Snapdragon 865 processor, LPDDR5 RAM, and UFS 3.0 storage. There are new colors as well. 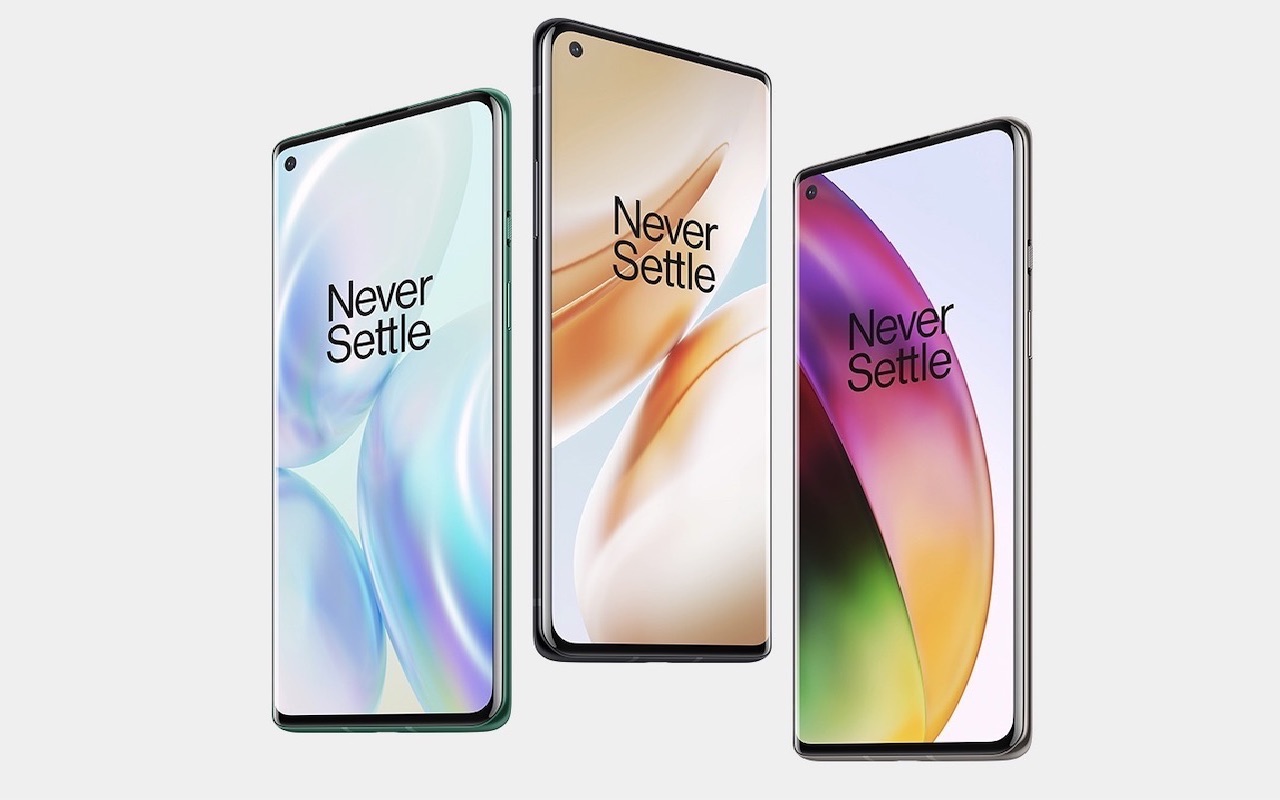 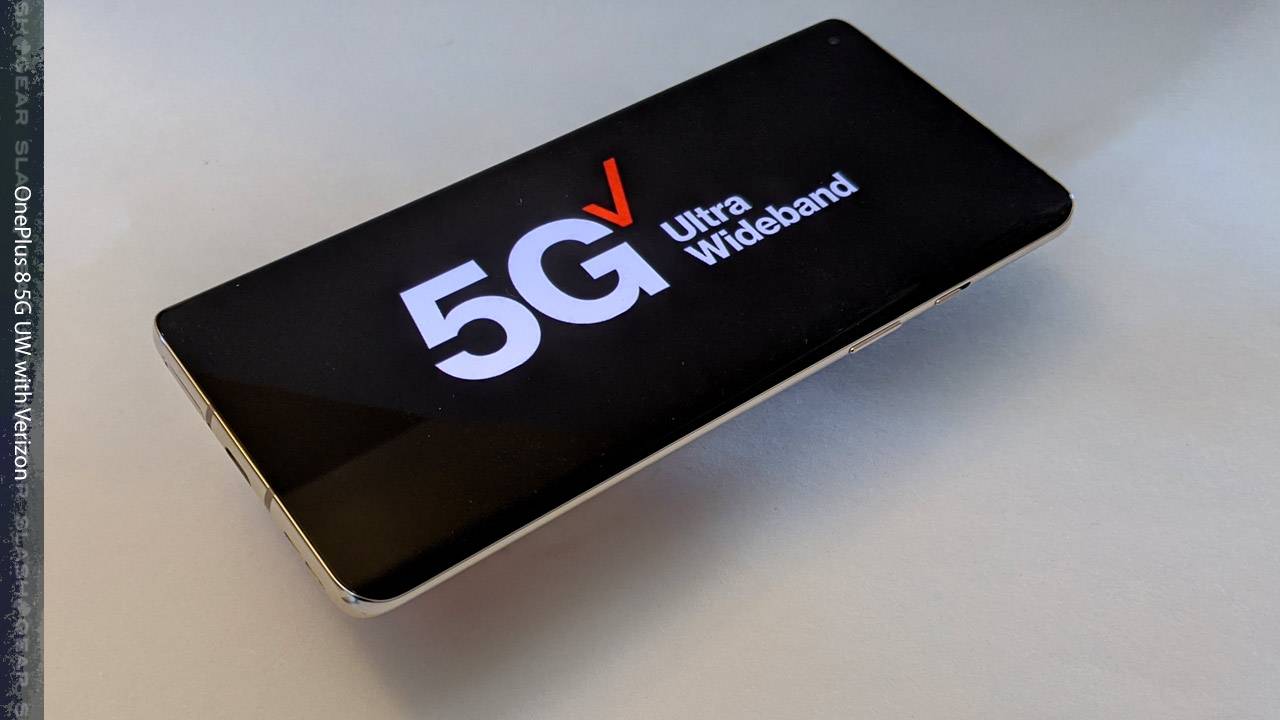 In the US, Verizon will sell the OnePlus 8 5G UW. Only Verizon has access to mmWave 5G so OnePlus is releasing a specific model for the carrier. The regular OnePlus 8 Pro model has X55 5G modem which supports sub-6 5G connectivity. You can get the Verizon model for $799 or $33.33/month for two years. T-Mobile will also be selling the OnePlus 8 series.