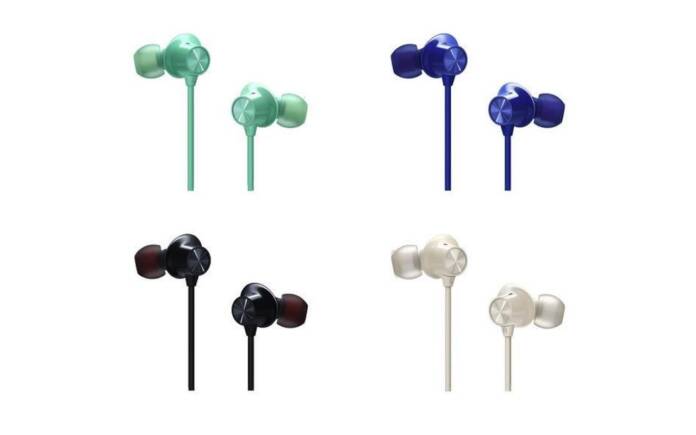 The OnePlus Bullets Wireless Z may be introduced on April 14 together with the two new OnePlus 8 smartphones. They will be announced via an online event. The company is also believed to show off a new Warp Charge 30 Wireless Charger.

No confirmation on the new wireless charger and wireless earbuds yet but we’re looking forward to these new products. The OnePlus 8 and OnePlus 8 Pro will be all-powerful so they deserve to work with a new pair and charger–both wireless.

Tech enthusiast Ishan Agarwal also shared OnePlus Bullets Wireless Z will arrive with Warp Charge fast charging. This means it can be charged quickly to a full battery capacity that can last up to 20 hours. The pair is also said to come with an IP55 rating so it’s dust- and splash-resistant. Other special features of the OnePlus Bullets Wireless Z include 110ms Bluetooth latency and a neckband design.