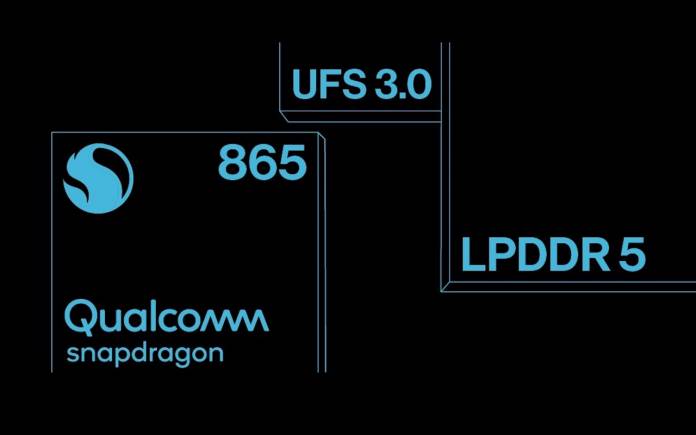 OnePlus is all set for April 14. Two weeks from today, the Chinese mobile OEM will once again show why it doesn’t settle for mediocrity. The ‘Never Settle’ attitude lives in every smartphone the brand offers and the OnePlus 8 and the OnePlus 8 Pro are no different. The flagship series has been part of the rumor mill since October last year when the first set of image renders showed a punch-hole display. A prototype unit was seen in the wild followed by an illustration of the OnePlus 8 Pro variant.

Special features of the OnePlus 8 and OnePlus 8 Pro include the 120Hz OLED screen technology. The 120Hz Fluid Display has been detailed already. It will deliver bring 30fps to 120Hz and smoother scrolling. The 5G connectivity can also be expected courtesy of the Qualcomm Snapdragon 865 processor.

The OnePlus 8 phone will also come with an official IP68 rating, wireless charging, and a punch-hole selfie camera. The device’s performance is expected to exceed those from previous models. It will be faster and smoother, thanks to the premium Snapdragon chipset, bigger and better LPDDR5 RAM, and the UFS 3.0 storage.

The improved hardware components will work together with the enhanced software. With the Snapdragon 865 mobile platform, the OnePlus 8 series will deliver 25% improvement in GPU rendering times, CPU performance, and energy efficiency. AI performance will be double as made possible by the Hexagon 698 DSP. Power consumption is reduced by 16% when capturing videos. Video noise pixel processing power is increased by 40%.

The new LPDDR5 RAM will offer a 6,400Mbps transfer rate (51.2GB/s max) plus 45% lower power consumption. With UFS 3.0 flash storage, it can deliver 1,700MB/s read and write speeds, also thanks to a Host Performance Booster. The official launch by OnePlus will happen on April 14. It will only be an online event so expect a live stream announcement from OnePlus.