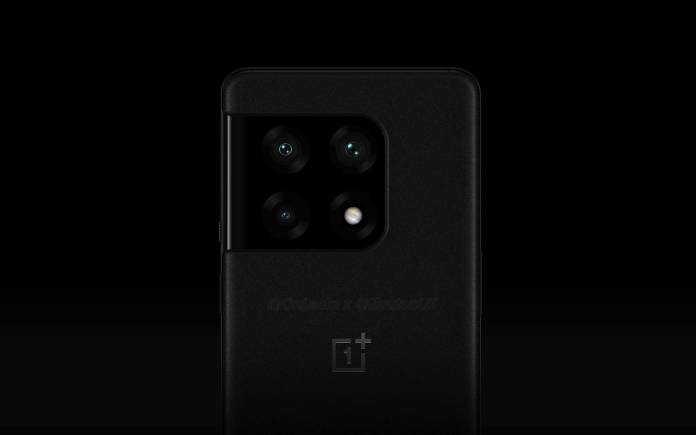 Only the OnePlus 10 Pro is expected to be unveiled next week. The Chinese OEM has been working on a new flagship smartphone that will be followed later by other variants. Reservations for the device have begun and the January launch has been confirmed already. There’s a discussion only the Pro will be announced in the first half of 2022 but rest assured there are other models in the works for mid-year release. Several details about the OnePlus 10 Pro have surfaced and we believe more will be leaked until the official product reveal.

The OnePlus 10 Pro is believed to arrive with faster charging technology. A prototype was sighted alongside information on specs. The Snapdragon 8 Gen1 was confirmed and there is that possibility of 125W fast charging.

We can probably confirm other details as the OnePlus 10 Pro appeared on the 3C Certification website. The device will only come with 80W Fast Charging which is still good news. Listed as model number NE2210, the OnePlus smartphone will have a charger (model number VXB8JACH) that can support up to 7.3ampere at 11V output (80W). The phone will also offer 50W wireless charging support.

With 80W, it will be the fastest charging for a OnePlus phone. The 65W Warp Charge 65 fast charging is already impressive but OnePlus wants to go further. Other specs mentioned so far include a 6.7-inch curved LTPO AMOLED screen with a 120Hz refresh rate, 5000mAh battery, 12GB of RAM, 32MP selfie camera, and a 50MP triple-rear camera system. The Hasselblad branding will still be there.

After the January launch in China, the OnePlus 10 Pro is also said to launch globally in March or April 2022. There is no mention about the vanilla OnePlus 10 but it should be ready. If not, then maybe a OnePlus 10R?