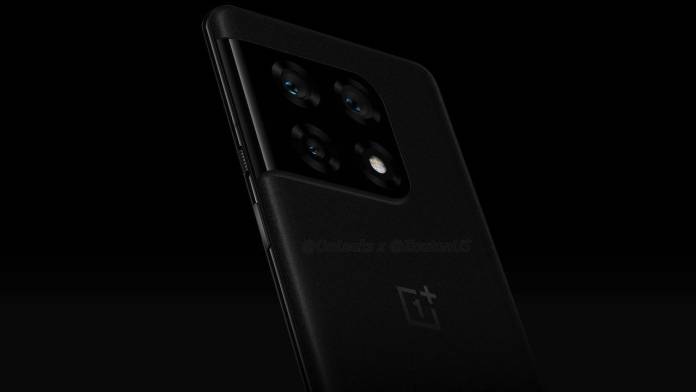 Crazy fast charging speeds define the current landscape of mobile devices as power-hungry gadgets crave the ability to fill up as fast as possible. We’ve already seen brands like IQOO and Xiaomi come up with the 120W blazing fast charging phones, and next year it’s going to be even speedier. BBK Electronics likes to stay ahead on the curve when it comes to phone technology, and a recent leak suggests, the umbrella brand is indeed going to take on the competition with their 125W charging phones.

OPPO revealed the 125W fast-charging tech last year and OnePlus is going to merge with the sister brand sometime in the future, meaning the premium brand will benefit from all the technological innovations. Realme being part of the technology conglomerate means it will also adapt most of the innovations for future phones.

This fact has been confirmed now by trusted tipster Mukul Sharma who’s tweeted the list of devices by the Chinese electronics giant under the sub-brands to get the new tech. According to him the upcoming flagship OnePlus 10 Pro, Realme GT 2 Pro, OPPO Find X4, an OPPO N phone, and the Reno 8 Pro are all set to come with the 125W super-fast charging capability.

Earlier rumors have pointed towards the OPPO Find X4 coming with the fast-charging technology and the Realme GT 2 Pro has also been tipped for the same. The OnePlus 9 Pro has 65W fast charging and going all the way up to 125W for the next flagship will be a major highlight for the brand’s pitch.

The OPPO N series device is the most interesting mention in the leak, as the N line-up of devices might make a comeback after almost nine years of lull. This smartphone will have a 360-degree rotating camera and other flagship-level hardware.