HMD maintains why we should consider a Nokia phone. The Nokia X5 aka Nokia 5.1 Plus is just one of the many Android phones the brand is bringing to the market. Next is the Nokia 6.1 Plus aka Nokia X6 which we said would be out soon.

The device is listed on Nokia’s HK website. It will be available with a 2,288 HKD price tag which is $292 in the United States. It runs on Android One like the Xiaomi Mi A2, Motorola One Power, and the Nokia 7+. Like we noted earlier, Android One is different from Android Go so don’t be confused. Android One offers the stock version of Android minus the bloatware. 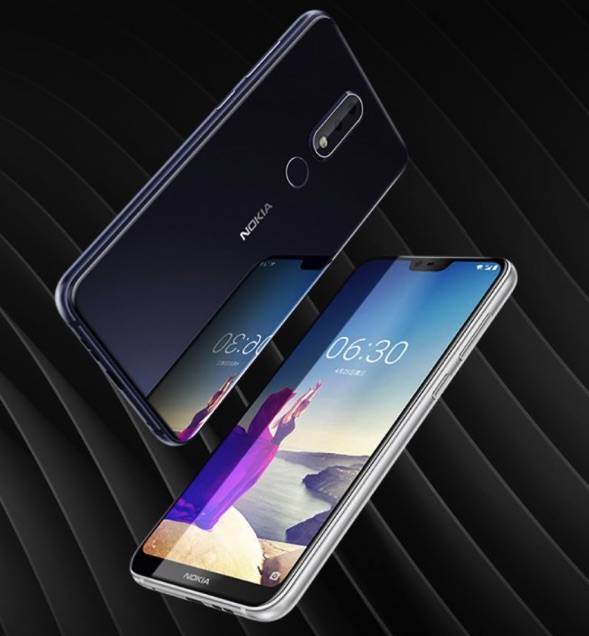 The Nokia X6-Nokia 6.1 Plus will be released in other key markets but we have no idea when exactly. This one also comes with a notch for more screen real estate. If you live in China, look for the Nokia X6 but if not, check the Nokia 6.1 Plus instead. The Android One smartphone comes equipped with a 5.8-inch LCD screen, 1080 x 2280 pixel resolution, 19:9 ratio, 3060mAh battery, 64GB onboard storage, microSD card slot for memory expansion, 4GB RAM, Qualcomm Snapdragon 636 processor, and a rear fingerprint reader. 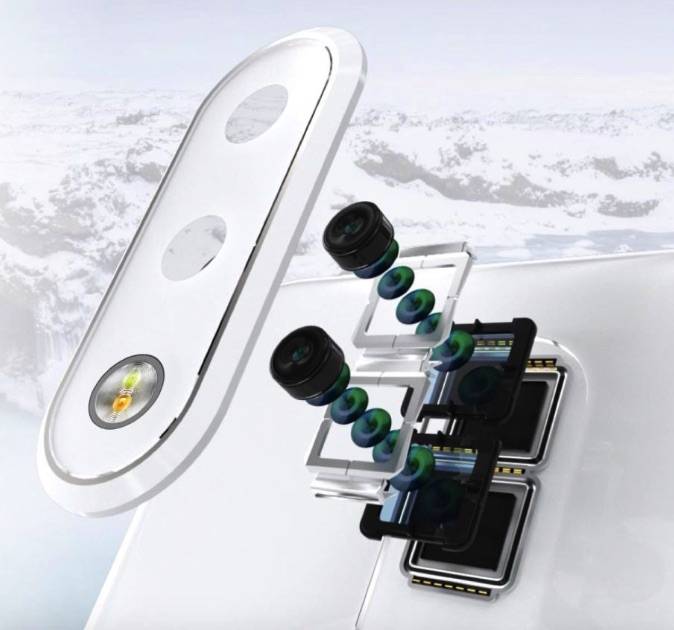 When it comes to capturing photos, the phone features dual 16MP and 5MP cameras at the back of the curved glass and a 16MP front-facing selfie shooter with f/2.0 aperture and face unlock. Color options are Black, Blue, and White.

We can’t say it’s bezel-less, not even almost, because of the very obvious chin. The official launch will be on July 24 in Hong Kong as the first country to receive the phone and we can expect other key markets in Asia to follow. HMD Global has been carefully planning launches. This way, marketing efforts aren’t put to waste. We believe it’s being smart in using the $100 million funding it received to help produce more Nokia phones.