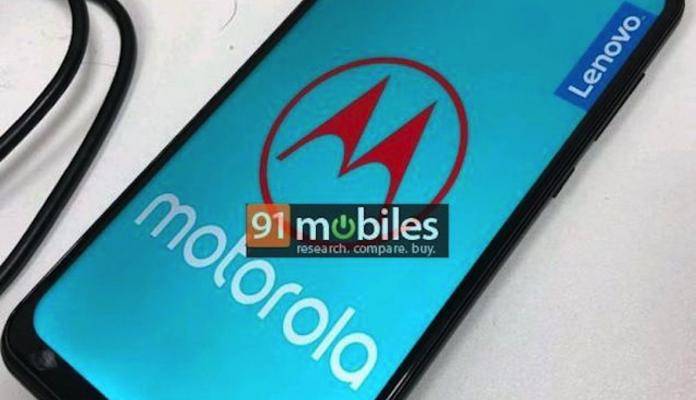 The Motorola One Power was leaked recently. It tells us of the possibility of Lenovo going back to Motorola branding. It’s not the first time we heard of the idea but, to be honest, we don’t think it will matter if it’s a Moto or a Lenovo phone. In this day and age, what’s more important is how the device will perform or if it’s a great value for money. Lenovo purchased the Motorola brand in 2014 and it has since been releasing Moto phones. We’ve tried and featured a number of Moto phones already and we know more will be released. The Lenovo-Motorola business will still flourish whether a phone being sold in the market has the Lenovo or Motorola logo.

Rumor has it a new Motorola phone will be revealed. It won’t be just a Moto device but with the real Motorola branding. The smartphone being referred to is the Motorola One Power. It’s the same phone leaked the other day. Now here’s a new image that shows a notched display.

What we have here is a hands-on photo. This is the kind of image spotted in the wild and not just some rendered image. This smartphone with a notch will definitely remind you of the iPhone X and other models with such design and almost bezel-less display like the Essential Phone, OnePlus 6, OPPO R15, LG G7 ThinQ, and the Huawei P20.

Looking closely at the photo, we can notice the top and side bezels are non-existent. There is still a chin but the forehead is really small. It’s safe to assume the front-facing selfie camera, some sensors, and the earpiece are housed on the notch. 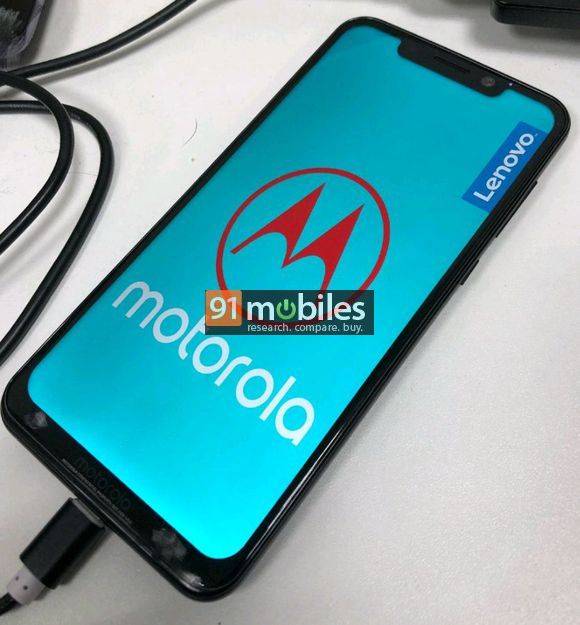 The Motorola One Power will run Android but instead of the standard, heavy Android version, this may be powered by Android One. The specs appear premium with is dual real camera system placed in a vertical orientation. There is no confirmation yet and details are scarce about the other features, pricing, launch date, and availability but we’re expecting related rumors, leaks, and speculations will be revealed.

As with most Moto and Lenovo phones, the Motorola One Power is expected to roll out in the United States first before any other region or country. If not the US, then Lenovo may release the phone first in Brazil, India, China, or a number of Asian countries since they are considered key emerging markets.