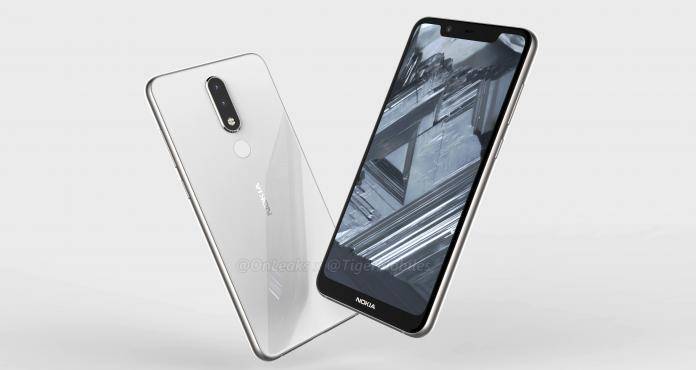 Yesterday, we shared with you the Nokia X5 which we believe is also the Nokia 5.1 Plus. This is different from the Nokia X6 which is actually the Nokia 6.1 Plus. HMD Global is simply rebranding some devices that are about to be released in other countries and regions. We’ve had a good look on the X5 and today, we’ve got better image renders courtesy of TigerMobiles and OnLeaks. The phone looks very similar to the one we published yesterday. Obviously, it also looks like the Nokia X6.

Nokia has been very prolific the past year, introducing several phones left and right. At the Mobile World Congress earlier this year, Nokia announced five models. Three more were released (Nokia 3.1, Nokia 2.1, and Nokia 5.1) and soon, the Nokia X5 and Nokia X6.

So how will this Nokia 5.1 Plus be different from and similar to the Nokia 6.1 Plus? It’s difficult to see where the lines blur. The two will both feature a notched display. If they look familiar, yes, they look like the OnePlus 6. We’re expecting an announcement today, July 11, so let’s wait and see.

The phone has already reached Bluetooth, Baidu, and the TENAA. At the notch, there’s the selfie camera and the earpiece. At the back, is a dual camera system placed vertically. There is a flash plus a round fingerprint scanner. 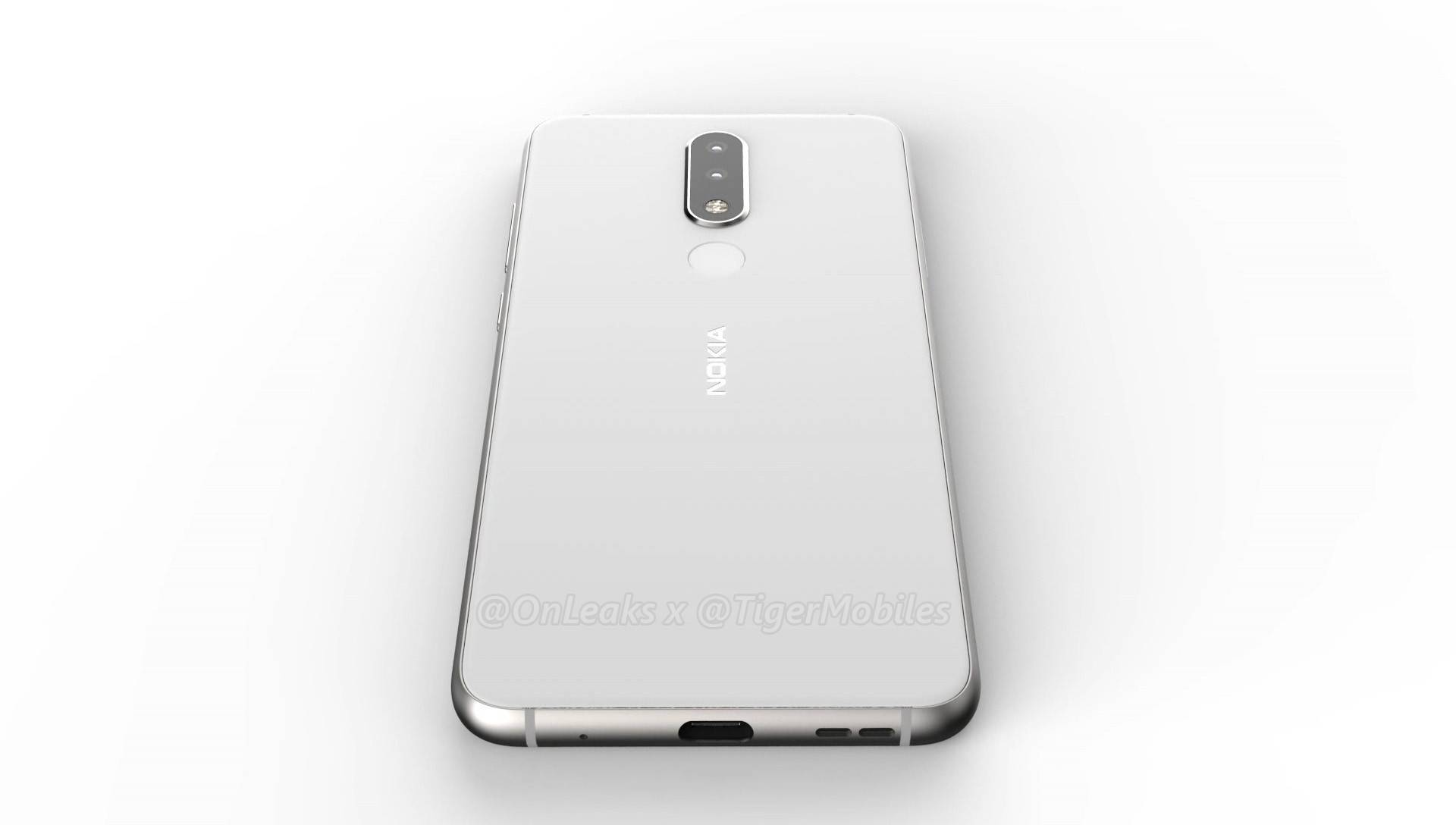 To review the specs, the Nokia 5.1 Plus is said to feature the following: a 5.7-inch TFT screen, 1520 x 720 display resolution, 19:9 aspect ratio, Qualcomm Snapdragon 600 or Helio P60 processor, 3GB/4GB/6GB RAM, 32GB or 64GB onboard storage, and a 3000mAh battery. The notch is present and we’re assuming this will offer a bigger screen real estate. It could be a step to transition to a full bezel-less screen for Nokia. That is a possibility as with most OEMs that already jumped on the bandwagon.

The Nokia 5.1 Plus in the pictures is set in white but there will also be blue and black versions.