Nokia has never gotten back to the phone superpower that it was before, but under Finland-based HMD Global, it has made strides towards getting back into the smartphone market. Over the past year, they’ve released several well-reviewed Android-based devices and now they are poised to further expand with the announcement of a $100 million investment from multiple investors. This will allow the company and the Nokia brand to make strategic investments and “aggressively expand its portfolio of Nokia smartphones” which means we’ll be seeing even more new products over the next few years.

HMD Global’s current market valuation is at more than $1 billon given this new injection of funding from companies like Ginko Ventures through Alpha Ginko Ltd. and with the participation of DMJ Asia Investment Opportunity Limited and Wonderful Stars Pte. Ltd., a subsidiary of FIH Mobile Ltd. According to Florian Seiche, the HMD Global CEO, they are still aiming to be among the big players in the global market by bringing devices that will delight their customers and at the same time “staying true” to their Finnish roots “and the hallmarks that the Nokia brand has always been known for.”

The company is barely two years old but already they’ve shipped more than 70 million Nokia branded phones since its inception on December 2016. Some of these devices include the entry-level, budget-friendly, but premium-looking Nokia 2 with its 2-day battery life (on a single charge) and the Nokia 3 with its polycarbonate back and aluminum frame, 8MP autofocus for both front and back cameras, and its laminated and polarized display. Along with the Nokia 3, we also got the Nokia 5 which harped on its beautiful craftsmanship but also its durability and had a 13MP camera and the 8MP wide-angle lens for the front shooter. And at the same time we also got the original Nokia 6 with its “life-proof” precision-milled aluminum body and it was also built for immersive entertainment with support for Dolby Atmos among other things. 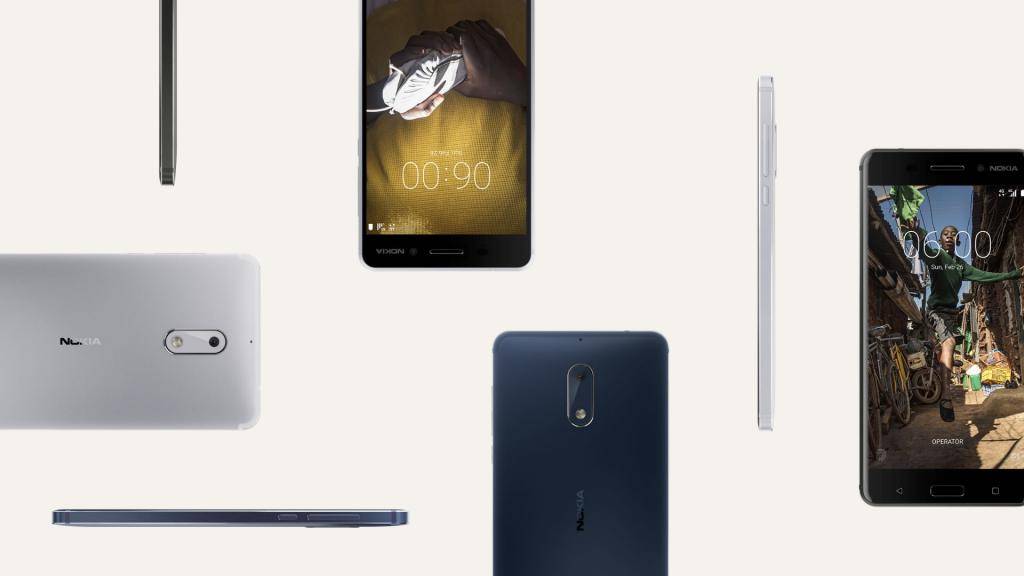 Earlier this year, we got a newer version of that device with the Nokia 6 (2018) and the Nokia 7 Plus. The former is a slightly upgraded version of the original Nokia 6, giving it a Snapdragon 630 processor and a rear fingerprint sensor. The original Nokia 7 wasn’t much to begin with but the upgraded version, which they decided to call Nokia 7 Plus is upgraded to Snapdragon 660 and a 12MP f/1.75 wide-angle camera and a 13 MP f/2.6 telephoto at its back. Both devices are also on the Android One program and is targeting emerging markets. Late last year, we got the Nokia 8, their first Android flagship phone and while it did have 13MP dual cameras, consumers and critics alike weren’t that impressed. Maybe that’s why we got the Nokia 8 Sirocco, their most high-end smartphone to date. It has an edge-to-edge curved pOLED QHD screen, Snapdragon 835, 6GB RAM, and 128GB storage. 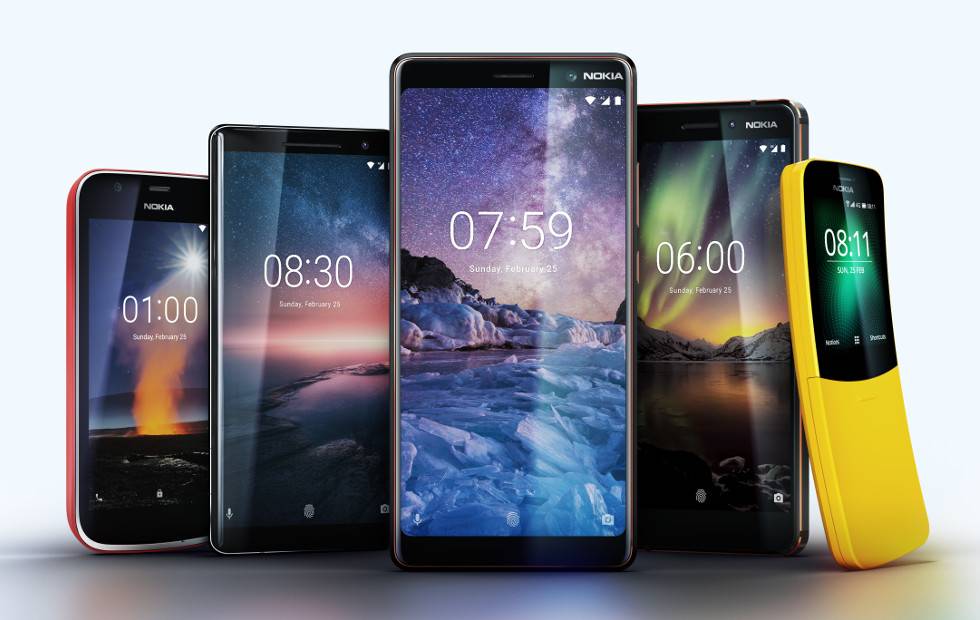 With the infusion of new funding, expect HMD Global to go all out in “capturing the hearts and minds of the next generation of consumers”. Given that 2/3 of those who bought Nokia phones are below 35, it seems that they’ve discovered their market. Having announced that they’re Google’s lead global partner for the Android One program also means they’re gunning for emerging markets. Since MWC 2017, they’ve released 16 new devices and global partnerships so let’s see what they have in store moving forward. 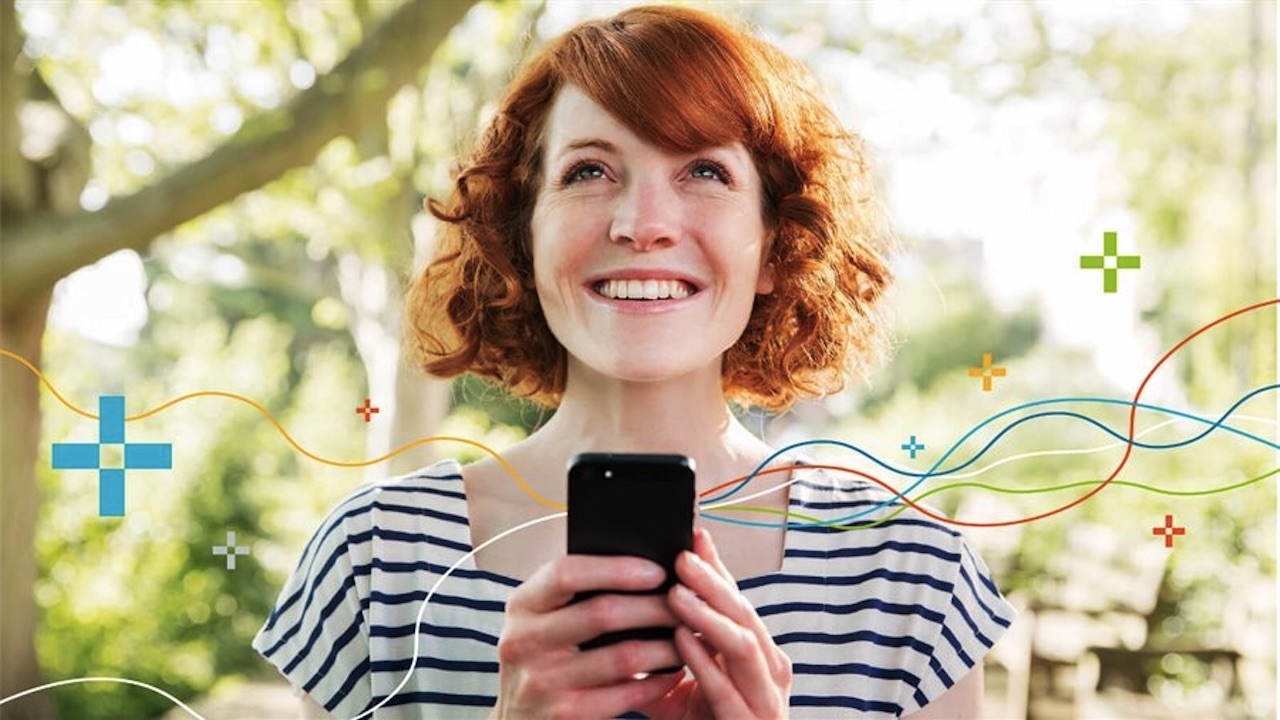 Rei Padla - May 28, 2020
ARM hasn't made any big announcement recently, or at least, one that made us focus our attention. Our last related mention was that ARM...