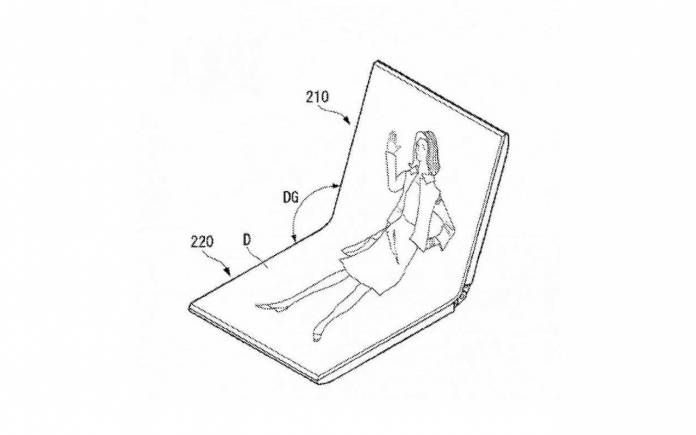 LG Mobile is planning to improve revenue and sales by changing some of its business and promo strategies. For the first quarter of the year, the company is releasing the LG G8 ThinQ and LG V50 ThinQ. The two will be announced at the upcoming Mobile World Congress in Barcelona, Spain. The MWC 2019 will be the launching pad of LG’s newest flagship phones. Don’t expect the LG foldable phone though because it is not ready yet even after several years.

If you may remember, LG filed for a patent for a foldable, transparent touchscreen back in 2016. There’s also that foldable hybrid phone-tablet.

There’s that gallery of LG’s first foldable phone, at least, the patent images. The patent application surfaced while LG registered foldable-flexible names for trademark a few months ago.

Five brand names were filed and we were told the LG foldable-flexible phone may not be announced at CES 2019. LG never did and it won’t roll out a foldable phone at the MWC 2019, and maybe, not anytime soon.

LG will be focusing on the LG G8 ThinQ and the LG V50 ThinQ 5G smartphone instead. These premium phones will roll out sometime in March and April.

We’re crossing our fingers the two new flagship phones will help pull LG’s numbers. The LG foldable phone may still be in the works but we have a feeling it will take a while since it is a big commitment from the brand.