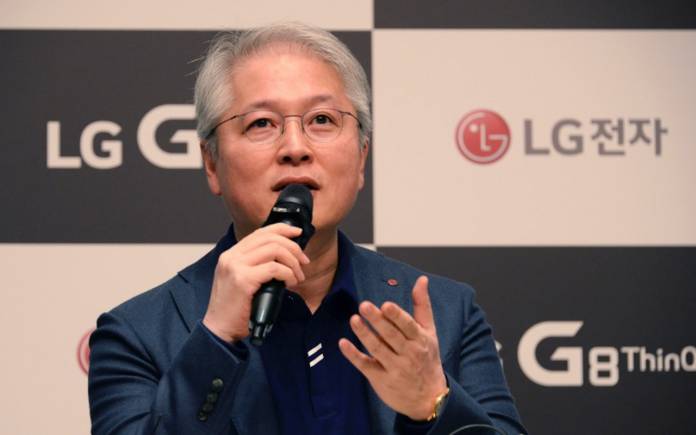 LG is almost ready to make a noise. Some information about the LG G8 ThinQ and the LG V50 ThinQ are being shared over the past few weeks. There is no stopping the leaks since LG itself is releasing several details. It’s no longer a rumor but the two phones are confirmed to be announced at the same time. This Mobile World Congress (MWC 2019), the other South Korean tech mobile giant will introduce both Android phones at the same time.

LG is venturing into the 5G phone category. It has an advantage because there aren’t many 5G devices yet.

We only know those concept and upcoming 5G smartphones like those from Samsung, Huawei, OPPO, Xiaomi, and OnePlus. But for LG, the company is ready with the LG V50 ThinQ 5G smartphone.

Both phones will enter the premium markets and with the MWC announcement, the two of them may have to compete with each other. Well, not exactly, but we’re imagining the consumers will have to evaluate and decide between the two.

The LG V series phone is usually released during the second half of the year but the South Korean tech company is making some major adjustments in marketing strategies. We’ll see if and when sales and revenue will improve for the LG mobile business once the LG G8 ThinQ and the V50 are out in the market.