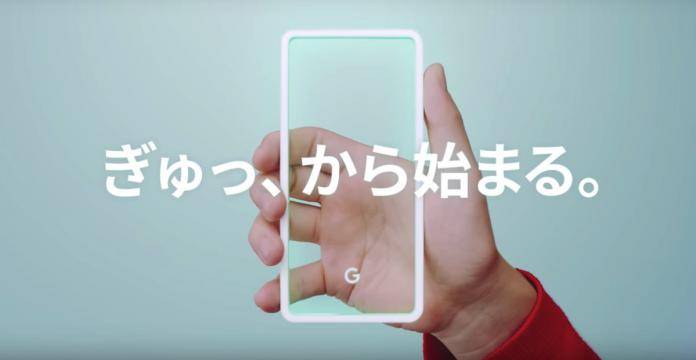 Time is ticking and in about a week, we’ll get to see the new Pixel 3 and Pixel 3 XL. The duo has been a favorite but only two of the many Android phones that will be announced this October. As early as April, we know the Pixel 3 is in the works according to an AOSP. We’ve actually filled pages of leaked information, rendered images, and rumors but since we’re down to a few days before the official launch, we know most details that will be made public are closer to the truth. Just last week, a Google Pixel 3 marketing video and images were leaked.

Today, another Pixel 3 video has hit YouTube as Google Japan shares a quick 40-second video of the upcoming Pixel phone. We know it’s the next-gen Pixel but we’re more interested in the focus here. Google seems to be showing off the Active Edge feature.

Aside from wireless charging, we’re also curious about the new Active Edge on the Pixel 3. This particular feature makes the Pixel line more attractive. It can be remapped according to your preference.

Active Edge is only one of the many features of the new Pixel 3 but we’re also looking forward to the Google Lens with improved functions and enhanced dual selfie cameras.

We’ll get to confirm all of these features we know plus the updated Active Edge feature on October 9 at the ‘Made by Google’ event.