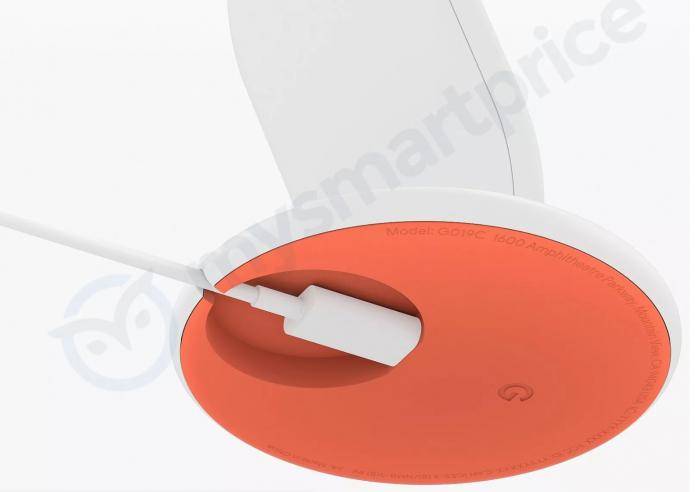 While we’ve seen a lot of leaks of supposed actual pictures of the Pixel 3 and Pixel 3 XL, the rumored wireless charging dock has barely been spotted. We’ve had a fair number of leaks and rumors about it, but now we have what may very well be the actual dock which will reportedly be called the Pixelstand. Based on the image, we can “confirm” some of the information we’ve previously gotten and also seen a better understanding of the upcoming new flagship devices from Google.

Most wireless charging docks will let you put your device lying down on top of it. But based on the press renders we’re seeing of the Pixelstand, it’s really more of an actual stand, placing your phone on an upright position. This may confirm the rumors that you can still use and interact with your device even while it’s charging. It has an orange base and the Google logo is at the bottom. There is also a hidden USB Type-C connector, which means you can probably charge it wired as well. 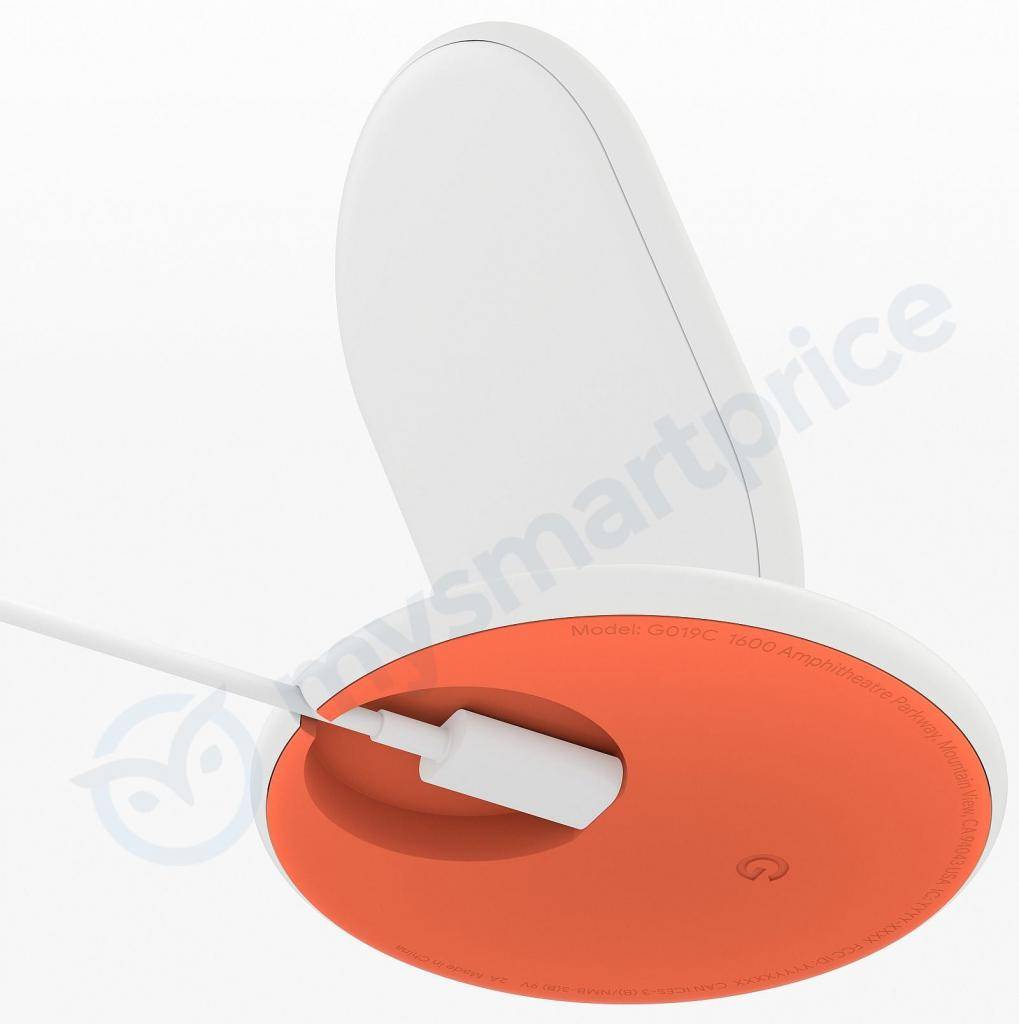 When placed on the dock, a previous leak (based on some code found in the Google APK) said that your phone will actually turn into a sort of Smart Display. There will be a custom UI and it will have larger buttons so you can interact with the various element easily. You will supposedly get shortcuts for quick actions like access to music, phone, Google Assistant, etc.

Even the notifications on the Pixel 3 and Pixel 3 XL will look different when they’re docked into the stand. This is so you can read and interact with the notifications more conveniently since you probably can’t use both hands when doing so. Since the Pixelstand will function as a sort of Smart Display, we might as well see a built-in speaker in the dock.

If this press render is for real, then we have confirmation that the Pixel 3 and Pixel 3 XL will finally support wireless charging and fast charging as well. We’ll know everything in a few days as Google will be doing the official announcement by October 9.