Xiaomi may no longer be the top OEM in China but it still is one of the best in the country. The last Xiaomi phone introduced was the Redmi S2. It followed the Black Shark gaming phone that’s been leaked several times before the official launch. There’s also the Mi Mix 2S that was announced and then hit DxOMark early with impressive scores and reviews. We’re assuming the new Xiaomi phones that have yet to be introduced will already run MIUI 10 out of the box, complete with full-screen gestures and Android P-style features.

Sighted on TENAA is a device with a codename M1804C3DE. This is said to be the Redmi 6 which quite frankly, we don’t know much about. Also on the same regulation agency’s website is another Xiaomi phone that is larger. This could be the Plus version so we won’t be surprised if Xiaomi will launch the Mi 6 and the Mi 6 Plus as follow-up models to the Redmi 5 and Redmi 5 Plus. There is also a possibility that this phone could be the Redmi 6 Pro or the Redmi Note 6. Right now, who cares what it’s called? As long as it is from Xiaomi, we’re all good.

Another interesting selling point is the dual camera setup that consists of a 12MP and 5MP rear cameras. Other features we know the Redmi 6 phone will have include a 5.84-inch screen, Full HD+ resolution, and 19:9 aspect ratio. We see in the images is the notch design that’s being implemented. It’s no secret that the major OEMs have already jumped into the notch bandwagon. Following the trend started by the Essential Phone and the iPhone X, the next Redmi phone will be at par with the ASUS ZenFone 5, Huawei P20, OnePlus 6, Nokia X6, LG G7 ThinQ, ZTE Iceberg, and the OPPO R15. 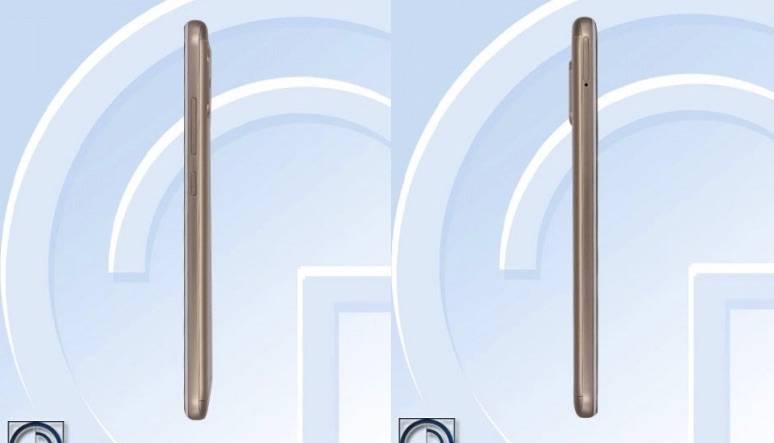 The notch design seems to be everywhere. We know that some OEMs decided to go with it because it allows for a bigger real screen estate. It also promises better display performance. The notch usually houses a bunch of sensors and so the extra display on the left and right can be used to show more alerts, quick info, and app icons.

This notched Xiaomi Redmi phone will be powered by a 2GHz octa-core Snapdragon 625 chipset or the Helio P60. The latter is newer but has also been used by Xiaomi on other smartphones. This budget-friendly to mid-range phone will have at least 2GB RAM and 16GB onboard storage. A 3GB RAM/32GB storage and 4GB RAM/64GB capacity will also be available. If those are not enough, there’s always the microSD card slot for memory expansion. 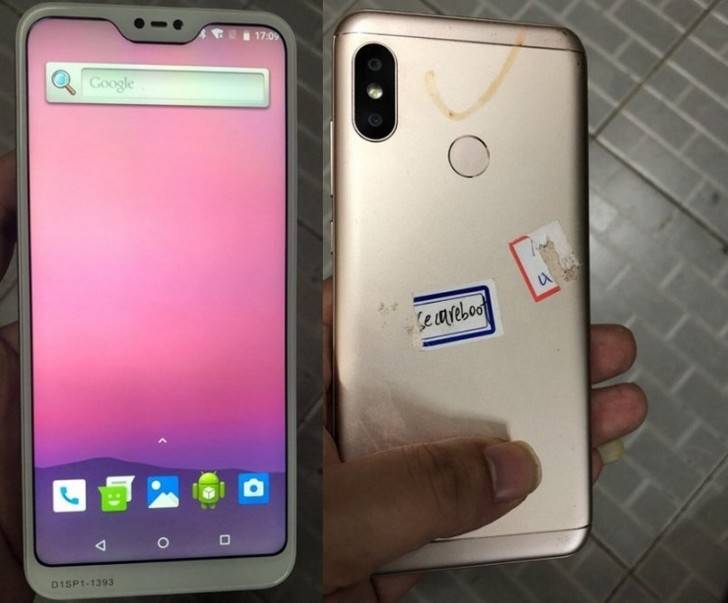 The Chinese FCC lists Android 8.1 Oreo OS. We’re assuming it’s on MIUI 10 already and has a 4000mAh battery. That’s a huge battery for a not so pricey smartphone that is also ready in a host of other colors: Silver, Pink, Gray, White, Blue, Red, Black, Rose Gold and Champagne Gold.

May 31 is the expected announcement of this mystery Xiaomi Redmi Android device. Let’s wait and see for the official reveal.