A couple of weeks ago, we told you about the Nokia X6 set to be launched by HMD Global. Several leaked image renders showed the notch and we didn’t doubt about the design since a number of top OEMs have already jumped into the bandwagon. There’s the Essential Phone, Apple iPhone X, Huawei P20, ASUS ZenFone 5, OPPO R15, LG G7 ThinQ, and the upcoming Xiaomi Mi 7, OnePlus 6, and ZTE Iceberg. We’ve been anticipating for Nokia to make an announcement but we only have the Nokia X TA-1099 smartphone detailed on TENAA. That changes today.

We were told the Nokia 2018 flagship phone will feature a notch design. It could be the Nokia 9 or the Nokia 8 (2018) but we’re now introduced to the Nokia X6. Yes, we’re concluding this is the Nokia X that hit the Chinese FCC.

The Nokia X is actually an old smartphone from 2014 so the Nokia X6 makes more sense. The phone is now official in China, showing off a notch, dual cameras, and a 19:9 display. Nokia revived the X series and this is the first product–it’s still mid-range but it’s looking every inch a premium device and is already considered a flagship model.

So what will make us buy the Nokia X6? If and when the phone goes out of China, you will get a chance to have a device with the much-talked-about notch and a camera that offers artificial intelligence (AI). This is the first model from Nokia to have that notch and a 19:9 display. These two factors may someday allow that almost, if not full, bezel-less display. The front display is covered by 95% glass which is secured by a metal side frame. 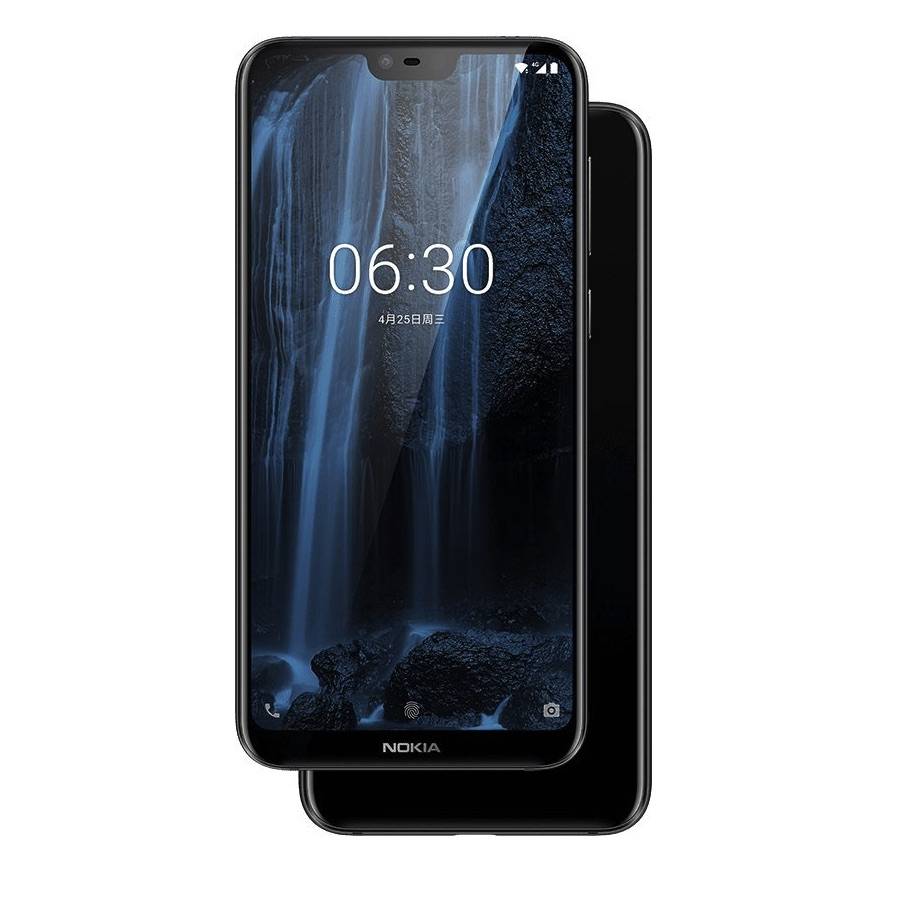 The Nokia X6 comes equipped with a 5.8-inch FHD+ screen with 1080 x 2280 pixel resolution. The 19:9 aspect ratio is protected by a Corning Gorilla Glass 3 display. The notch houses the 16MP selfie camera with face unlock and f/2.0 aperture. There is no in-display fingerprint sensor at the front, only a standard rear fingerprint scanner. Other specs include 32GB or 64GB of onboard storage, 4GB or 6GB RAM max, and an octa-core Snapdragon 636 processor. You can still expand the memory with the microSD card slot.

The dual camera system consists of a 16MP shooter with f/2.0 aperture and a 5MP monochrome f/2.2 lens. The cameras are smarter with AI that includes filters, dynamic expression, face recognition, and background blur. Battery capacity is 3060mAh and it can handle Quick Charge 3.0 tech via a USB-C connector. At launch, the Nokia X6 runs on Android 8.1 Oreo. We can expect Android P to roll out for the device once ready. 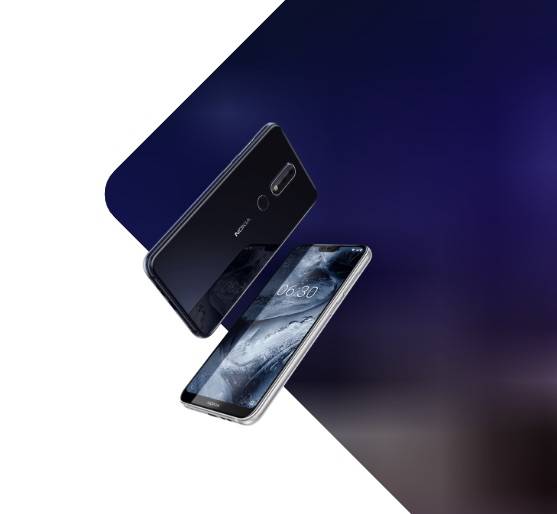