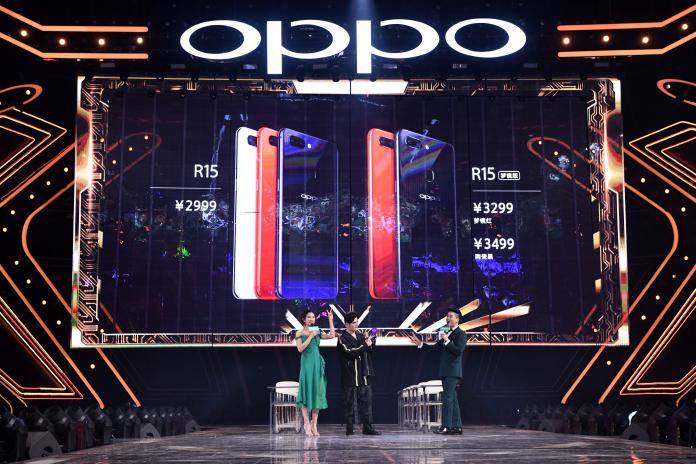 After a couple of teasers and leaks, the OPPO R15 was officially launched together with the R15 Dream Mirror Edition in China. The two phones were introduced with the notch design. We were expecting the OPPO R15 Plus but the Chinese OEM only revealed the Dream Mirror variant. The company has recently had a special launch event held in Beijing, showcasing the new R15 and R15 Pro. The phones, the standard model and the Pro variant, are now available in China for RMB2999 and RMB3299, respectively. That’s about $478 and $525 in the US.

OPPO hosted a very interesting and exciting launch. Actually, it was more of a party with fashion and tech themes in mind. All throughout the party, face modeling technology, virtual reality, and augmented reality could be enjoyed. Aptly entitled ‘The Young Creates Future’, the event was a showcase of the advancements OPPO could offer to the consumers, media, and partners. For the young Chinese fans, several celebrities graced the party including Wang Junkai, William Chan Wai-ting, Jane Zhang, and Jay Chou. We’re not familiar with any of them but we know they’re popular in China. 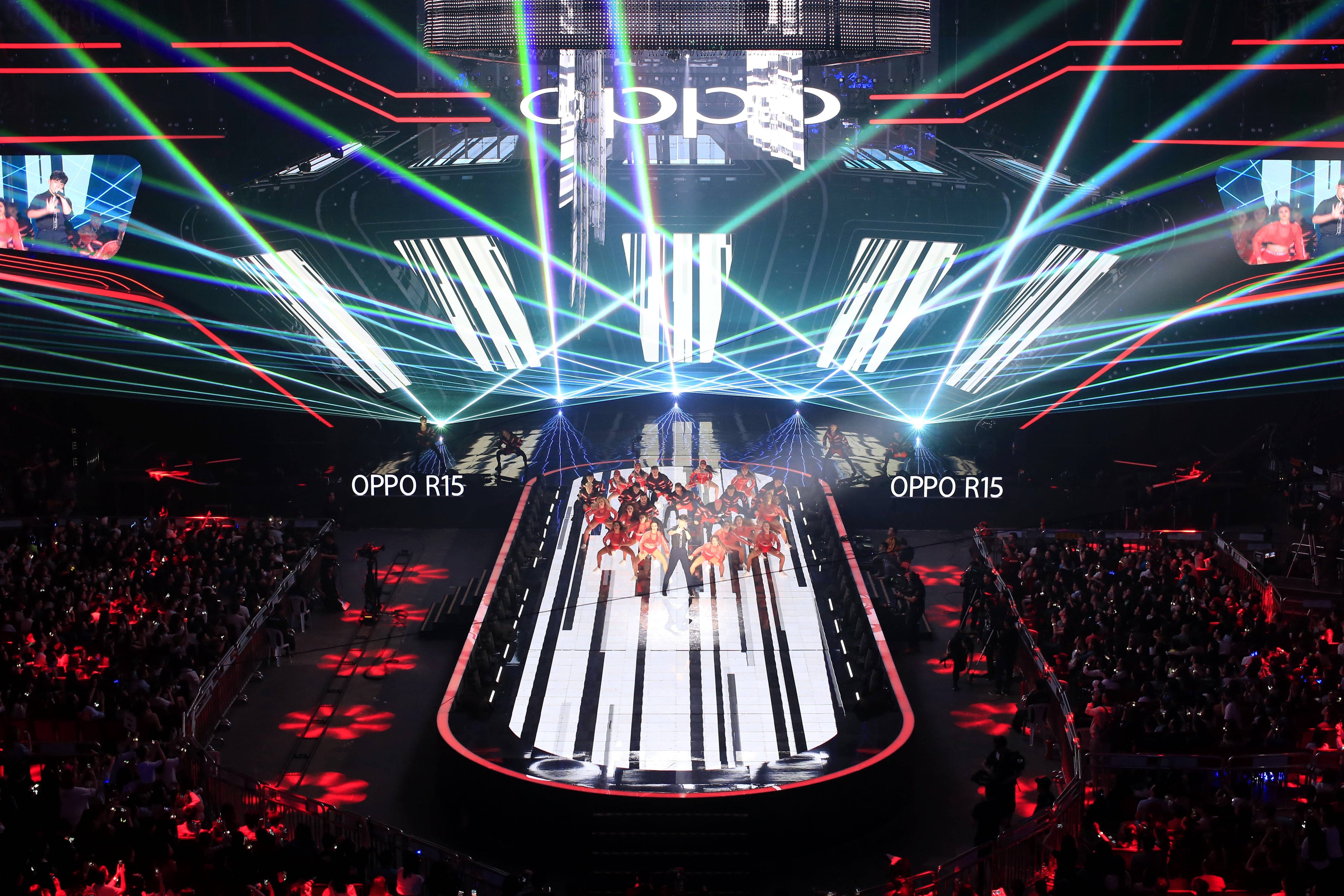 If you’re not convinced about the R15, know that OPPO prepared well for the series. Aside from the Dream Mirror model, the Pro variant is ready with a notched design in different colors like Infinity Black, Ruby Red, Nebula Purple, Frost White, and Rouge Red. Each color changes with light and shadows so they look more attractive than ever. 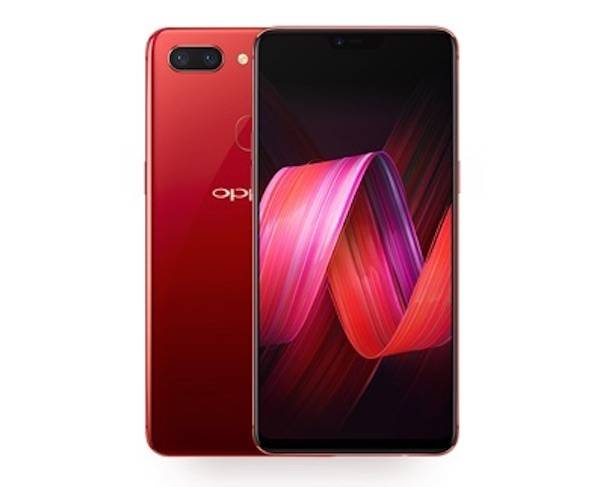