While major OEMs have only started or are contemplating on a notch, here is one company that is going against the flow. No, it’s not NOT using a notch but it’s actually using two. It seems the notch, or should we say, notches, have special purposes according to ZTE. The upcoming ZTE Iceberg will feature two notches to show main symmetry and offer more screen real estate. There is no official confirmation yet but the smartphone has been spotted in Germany at the iF World Design Guide in Germany.

The phone made its way to iF World Design, hoping to compete and win an award. The goal is to offer efficiency, ergonomics, and aesthetics at the same time. This ZTE Iceberg phone is still a prototype but we’re hoping it will be a real product soon.

The new ZTE mobile device is called “Iceberg” because it looks and feels like a fragment of ice. The front and rear glasses may remind you of an iceberg since both the front and glass are connected seamlessly–like ice! There is no obvious metal chassis–just glasses. 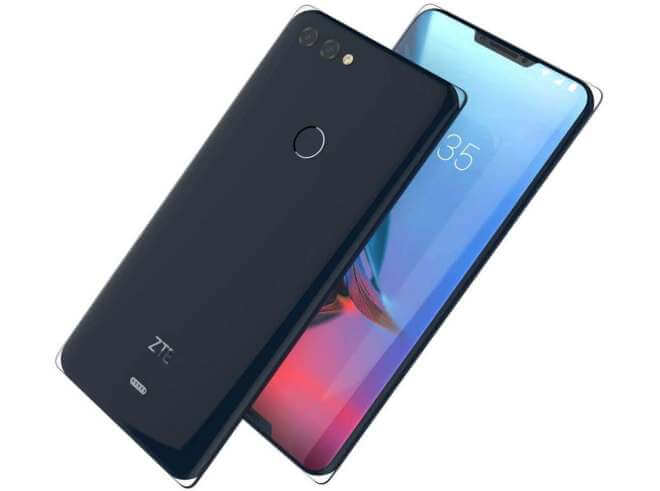 The idea to hold two glasses together seem ambitious but it is possible. We’re not just sure how they will remain glued. The device is expected to be released in North Amera, Europe, and Asia if and when it becomes an official product offering.