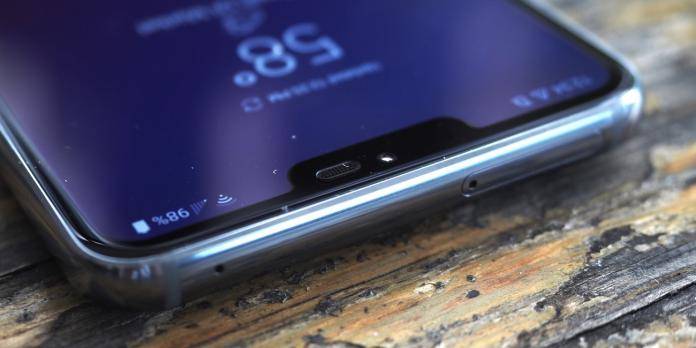 Not a copycat. This is what LG wants to tell the mobile industry over criticisms the newly announced LG G7 ThinQ is simply a replica of the iPhone X. It appears to be a downgrade of Apple’s 2017 flagship phone. As expected, the G7 has a notch which is an element top OEMs have started to incorporate since last year. These companies may seem to be just copying from one another but according to LG, they have long planned for the notch even before Apple released the iPhone X.

Apple may have been one of the firsts to use such, alongside Essential, but LG has long been thinking about it. LG mobile division chief Hwang Jeong-hwan said, “We planned the notch design before Apple.” LG prefers the notch to be known as the second display as it offers more than just house the camera and a few sensors.

We’ve got our hands on the new LG G7 ThinQ and we said the notch isn’t exactly the phone’s selling factor but the AI focus. There isn’t an LG AI assistant but only Google Assistant which is good enough. We see there is no point in launching another AI feature if there is one already working. But like Samsung, LG introduced a dedicated AI button. The function cannot be changed but we’re assuming it can be programmed someday.

The LG G7 ThinQ has potential to become a bestseller for many reasons. The audio, battery, cameras, and display (ABCD) have been improved. There’s a premium audio system, better battery management, better cameras, and a hi-res but more energy-efficient display.