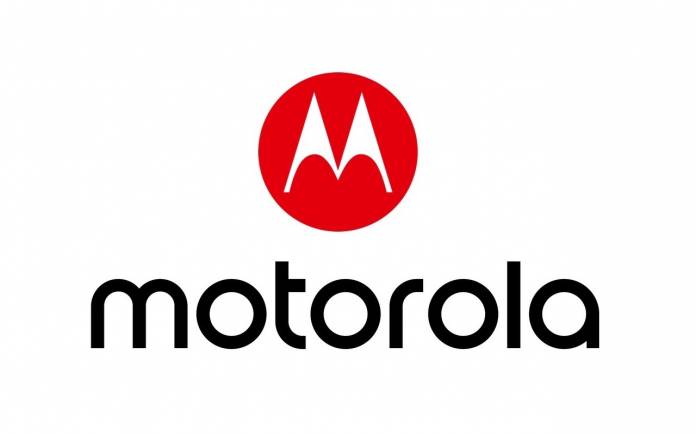 Motorola is working on many OS updates and new phones. After the Moto Z4, new Motorola One phones are also coming including the Motorola One Pro, Motorola One Action, and possibly the Motorola Razr. The next device will be the Motorola XT2025-1 as listed on the Federal Communications Commission. Reaching FCC usually means the phone is about to be released in the United States. The newly listed device is only an entry-level phone offering but makes an impression with some of the specs.

You may have missed this information but XT2013-1 and XT2013-2 were also approved by the FCC just recently. There is no confirmation yet but we’re assuming they are variants of the Motorola One Action. No information on the specs but an old listing on GeekBench shows a 4GB RAM and Exynos 9609 processor.

If this is the Motorola One Action, then the phone may be a rugged mid-range phone offering. We don’t think it’s another variant of the Motorola One Vision either but a Night Vision feature can still be expected.

Whatever phone model it will be, we just know the next Motorola device will turn heads. It could be Android One but already based on Android 9.0 Pie.