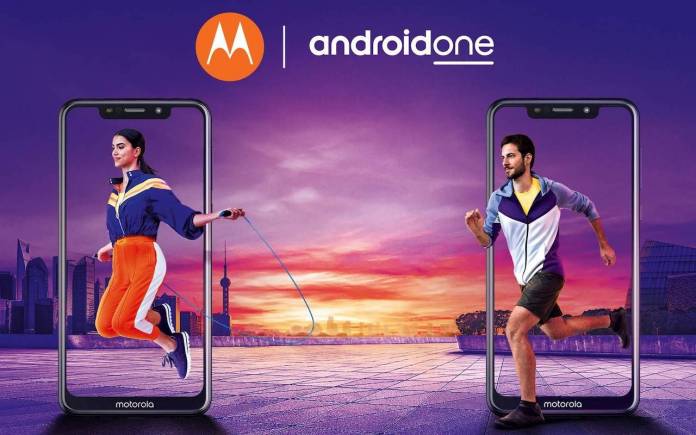 The database has listed a mystery Motorola phone. Nothing is confirmed yet until an official announcement but hitting Geekbench usually means a device is coming soon.

This Motorola One Action may arrive with Exynos 9609. It’s the same processor as the Motorola One Vision so you know it’s only mid-range. The phone is listed with 4GB of RAM and Android 9.0 Pie.

The Motorola One Action is described as a more rugged phone. It’s a mid-range rugged phone that can be considered as the first rugged Android One device. It’s not Motorola Force level but the Action Motorola phone can and will survive water-splashes or maybe even being underwater or drops from a normal height.

Hardware specs of the Motorola One Action and Motorola One Vision may be the same in many ways. The “Action” in the name could possibly mean an IP68 rating or MIL-STD-810G certification finally.

Motorola One Action on Geekbench only appeared recently, dated May 30, 2019. Expect a summer reveal since the Motorola One and Motorola One Power were also announced around the same last year.