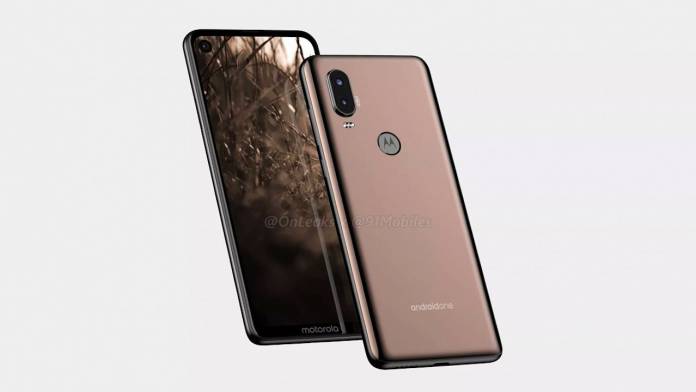 Motorola isn’t giving up the mobile business yet. No, we don’t think it will bow out of the mobile industry because it’s been prolific with designing and releasing smartphones. There is no mention how many units are sold each year but we’re confident Motorola is doing well. It’s working on the next-gen Moto Z4 phones already but we know there is also the Motorola One lineup. The latter has the Android One phones targeted for those people who want plain Android OS.

The Motorola One Vision (codename Robusta2) is said to run on Samsung’s Exynos 9610 processor. It’s different because last year’s Motorola One devices were powered by Qualcomm Snapdragon. It will be interesting to compare which Motorola One will be faster.

The Motorola One Vision is believed to come equipped with the following: Samsung Exynos 9610, ARM Mali-G72 GPU, 3GB or 4GB of RAM, 32/64/128GB onboard stroage, 3500mAh battery, 48MP rear camera + another cam, and Video 3D HDR and Long Exposure as special camera features.