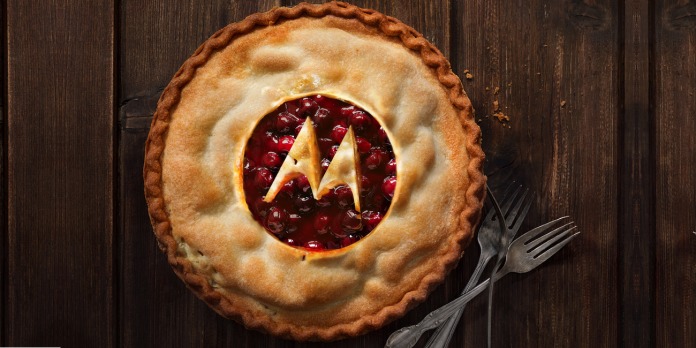 The latest OEM we learn will get a slice of Android 9 Pie is Motorola. Android P is now official and companies are announcing related rollouts and their timeline. The Google Pixel phones and the Essential Phone are some of the first ones to run on Android Pie. HTC, Huawei, Oppo, Vivo, Sony, Nokia, OnePlus, and Xiaomi have begun baking their versions of Android Pie. Next to announce similar good news is Motorola. We’re guessing Lenovo phones will be next since the Motorola mobile business is now owned by them.

Android 9 Pie is definitely simpler and smarter. We haven’t fully tried all new features and functions but we’re excited to see how it will be different from the other Android desserts. We just know it’s more adaptive and less complicated but more secure than ever.

Android 9 has machine learning at its core. Artificial intelligence is getting a boost as navigation and mobile experience get better. The system remembers your actions and behaviors so it knows what to suggest next time.