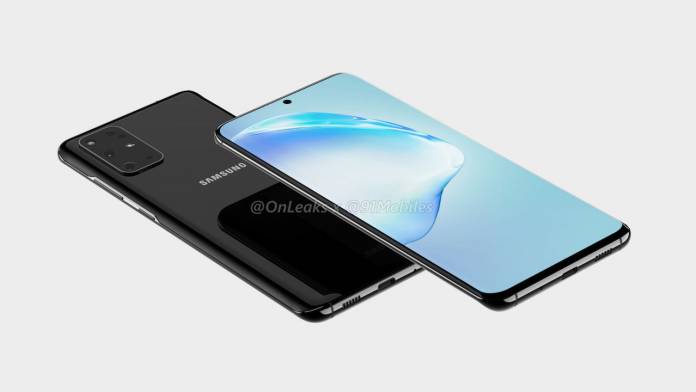 The Samsung Galaxy S11 will be mentioned over and over again by different websites until and even after its official launch in February. The last information we shared had something to do with 5G connectivity and 25W fast-charging support as certifications were sighted. We also learned about the possibility the series may not come with a waterfall display but it may allow 8K video recording and 108MP photos. Five variants and three sizes are said to be released instead of just three variants.

The latest Samsung Galaxy S11 information we have show image renders that present a punch-hole in a different position and an advanced camera setup. The camera hole will be at the center similar to Note 10 instead of the side. OnLeaks and 91Mobiles have teamed up once again for the renders that may or may not turn out to be true.

The first related images we saw were released as early as July, showing an expandable screen in patent images. Color options were listed and then more image renders appeared online. More details are being shared online including a 5x zoom cam, a bigger fingerprint sensor, built-in spectrometer, and a display with 20:9 aspect ratio.

Looking at the new renders, the bezels are smaller. The screens will be 6.63-inch and 6.7-inch with less curves. On the right edge, there are power and volume buttons. The USB-C port is found on the bottom edge in between speakers. Some details we learned: metal frame, glass back, and L-shaped camera system with one as 3D ToF sensor. We can expect a more advanced camera system.

The advanced camera system will include a 108MP primary camera. That is expected since Samsung has a 108MP 108MP Samsung ISOCELL HMX sensor which is currently found on the Xiaomi Mi MIX Alpha and Mi Note 10. Other possible features include 5x optical zoom, Deep Fusion-like technology, Director’s View, Vertical Panoramas, Night Hyperlaps, and Single Take Photo. 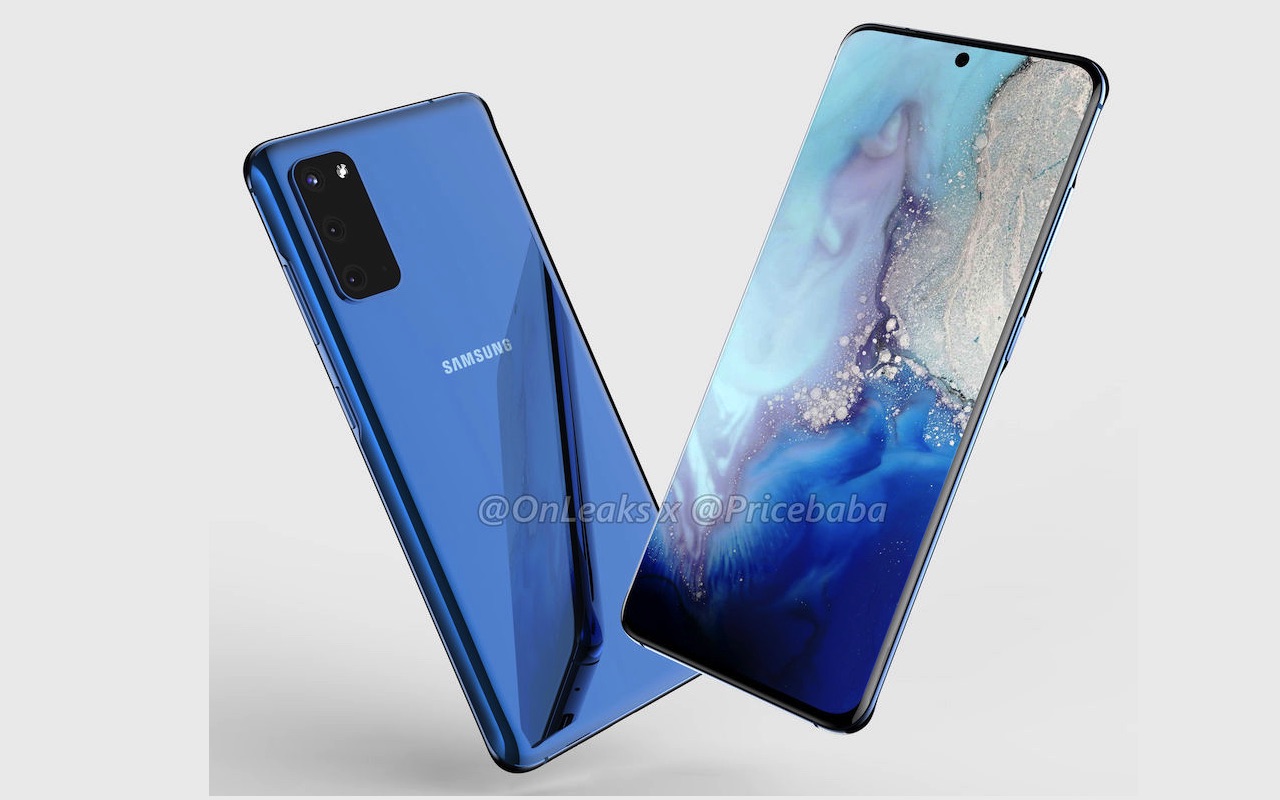 The other set of renders available here is for the Samsung Galaxy S11e. It is the lighter version among the Galaxy S11 models. Like the main Galaxy S11, the punch hole camera is also in the center. It will be the more affordable model from the Galaxy S11 phone series.